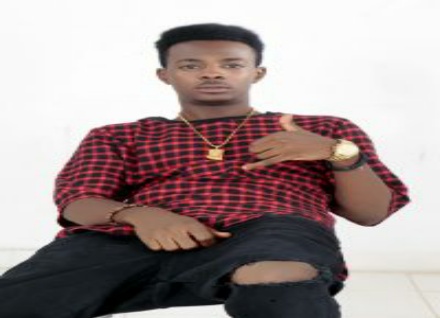 Young John grew up in Ibadan. He had his Primary and Secondary Education at Ideal Foundation Primary School in Ibadan, Oritamefa Baptist Model School in Ibadan , and GOF College in Osun state respectively. He is currently studying Communication and Language Arts at the University of Ibadan.

YoungJohn started his music career at a very young age in the church by playing drums and keyboard. From there, he started experimenting with sounds on his laptop, became very curious about instrumental creation. He started music production five years ago but got serious with it in 2012.

Young John was formerly part of a group called (AVG) formed with his brothers Marvelous, Gideon and his manager Dipson, until he signed to HitFactory Studio Lagos in 2012 to pursue his solo career as a producer and artist.  He came into limelight when he produced Olamide’s “ShakitiBobo”, “Story for the Gods”, Lil Kesh’s ‘Gbese’, ‘Efejoku’, “Biggest Backside” by Davido and album credits including the Baddest by Davido, Street Ot and 2 Kings by Olamide and Reminisce’s Album (BABAHAFUSA) “Busayo” ft. Ice Prince.

Young John was ranked No.3 in The NeT ‘s list of “Nigeria’s Top 7 Biggest Music Producers” and was nominated as “Producer of The Year” categories at the 2015 Nigeria Entertainment Awards and The Headies 2015.

Young John is worth an estimated N400 million this 2023