Picture of Starboy Wizkid’s houses and the list of cars he owns.

Wizkid is one of the young richest musician in Nigeria just like Olamide and Davido. He owns exotic cars and also houses worth millions of Naira. His real name is Ayodeji Ibrahim Balogun and he is the owner and chairman of StarBoy music record label which he started in 2013.

He has had a successful musical career and he is still active. Although, it is said that Wizkid loves to live an extravagant life-style but most people close to him say he is down to earth. There has always been a controversy as to who is the richest between Wizkid and Davido.

He signed a musician to the StarBoy music label, L.A.X. He also signed a multi million deal recently with SONY entertainment, which saw him sing with the likes of Tiny Temper, Drake, Akon, Chris Brown e.t.c. 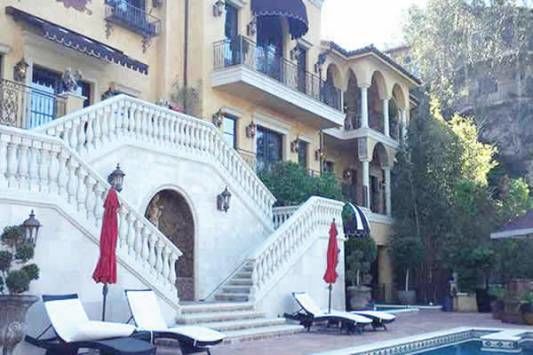 He owns a N13 million house which is located in Surulere, Lagos. It is also rumored that he also own a home in Los Angeles, State of California, United States worth millions of dollars.

Although, the cost of the house was not made public, he had a beef with Africa richest female blogger, Linda Ikeji concerning the house and cars he claimed were his. He lives in his own home at Lekki in Lagos. The house is worth N68 million. 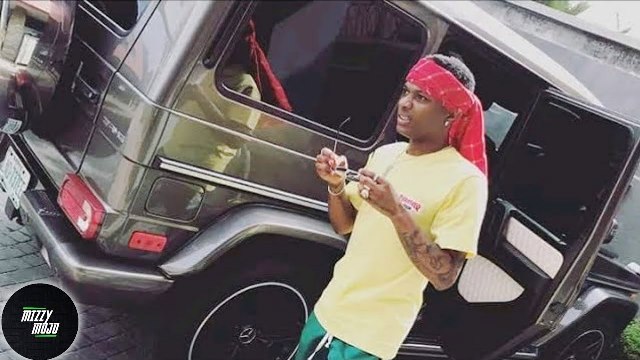 Apart from acquiring beautiful mansions, Starboy has flair for cars.  Below is a list of cars acquired by Wizkid and their worth: