Extinction Rebellion rarely ever gets good press in the world media, but the profile of this group and its incredible reach is arguably indicative of the climate crisis that’s prevalent across the globe. 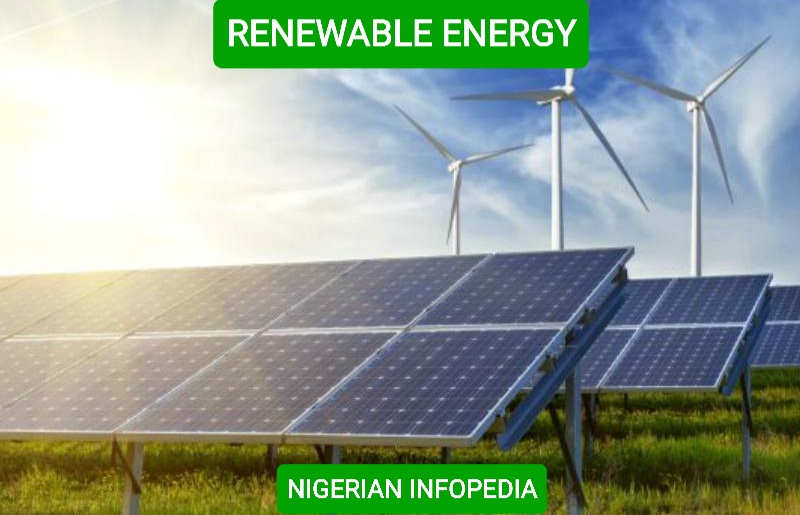 So, as the group plans another series of non-violent, mass participation actions in Carbis Bay and St. Ives (amongst other locations), the notion of climate change and the measures taken to resolve this issue will once again take centre stage in the media.

On a similar note, there’s no doubt that renewable energy is also emerging as an increasingly reliable investment opportunity, but why is this the case and what are the best ways to back this asset class?

WHY IS RENEWABLE INVESTMENT VIABLE?

It’s fair to say that clean energy investment has been a viable option for years now, with this thanks largely to the basic rules of supply and demand and the projected decline in the availability of fossil fuels.

To begin with, it’s forecast that our supply of fossil fuels will be depleted completely by 2060, especially if we continue to consume them at our current rate.

Of course, it can be argued that new fossil fuel sources could be mined between now and then, but this ignores the relentless rise of corporate social responsibility and the desire amongst both businesses and consumers to adopt cleaner energies.

This is certainly impacting investment within the sector, with renewable energy bull sectors expected to receive nearly $5.1 trillion in funding across new power plants through 2030.

According to a further report by Bloomberg New Energy Finance, such trends will also drive an incremental increase in the clean energy market share by 2030.

More specifically, renewable energy sources will account for more than 60% of the 5,579 gigawatts of new generation capacity during this period, along with 65% of the $7.7 trillion in future cumulative power investment.

At the same time, the combined market share for fuel sources such as coal and natural gas generation will plunge to 46%. This will be down from 64% in 2013, highlighting the significant sea change that has continued to shape the energy marketplace across the globe.

RENEWABLE ENERGY IN SOUTH AFRICA – WHAT ARE THE BEST OPTIONS?

These facts highlight the global appeal and stability of renewable energy investment, which is particularly pronounced in developing economies such as India and South Africa.

In fact, Africa arguably has a competitive advantage from the perspective of renewable energy, thanks largely to the natural wind and solar resources that it boasts within its boundaries.

Additionally, it has an excess supply of land on which it can construct such renewable energy supplies at scale, creating an attractive proposition for both energy-intensive businesses and investors alike.

If we accept that SA is primed for the development of wind and solar energies in the near-term, it becomes apparent that the region will become one of the seminal locations for renewable energy growth and investment over the course of the next 50 years or so.

HOW TO INVEST IN RENEWABLE ENERGY

If you’re a South African investor who wants to invest in renewable energy, there are numerous methodologies and vehicles available to you.

ALSO READ:  How Much Money Do Successful Nigerian Bloggers Make (2022)

Given the prevalence of wind and solar resources in South Africa, you may want to consider going directly to the source and investing in companies that are blazing a trail for others to follow in these sectors.

While this is a slightly high-risk endeavour, such firms are generally growth-oriented, while they may have the potential to deliver substantial gains over an extended period of time.

If you open a forex account that offers a bonus with no deposit, you could consider seeking out derivative investment vehicles such as exchange-traded funds (ETFs).

This can instantly diversify your interests by affording you access to the solar and wind industries, along with other renewables that may be prevalent in the region.

While this minimises exposure and your immediate risk in the marketplace, you will ultimately invest in winners and losers that can drag indices down and diminish your returns over time.