Home Government Who is the Second Citizen in Nigeria? See Answer

In this article, we will answer the question, who is the second citizen in Nigeria? 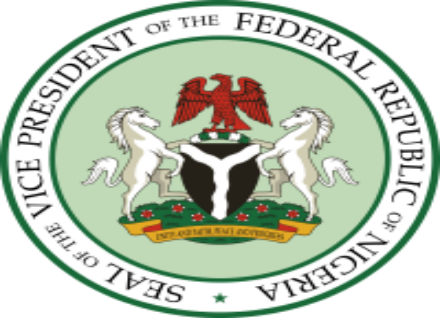 For the purpose of clarity, for those who do not actually know and for the sake of those who confuse between the Office of the Vice President and that of the Senate President of Nigeria, this is written.

Who is the second citizen in Nigeria?

His powers and duties are also entrenched in the 1999 constitution and he deputizes the President. Upon the death of the president or if he is found incapable to lead, the constitution allows that he be sworn in as the next president, that is he is the next in line. His title is Grand Commander of the Order of the Niger (GCON).

In the state level, the position of second or number two citizen is held by the deputy governor of the state and the same rule of swearing-in applies when the governor dies or is deemed unfit to govern the state.

ALSO READ:  Rule of Law in Nigeria: Principles and Limitations