You want to know the meaning of NEWS acronym. The abbreviation NEWS stands for “Notable Events, Weather and Sports”. Apart from the above, News has been defined by various authors and Journalistic scholars of Mass communication. 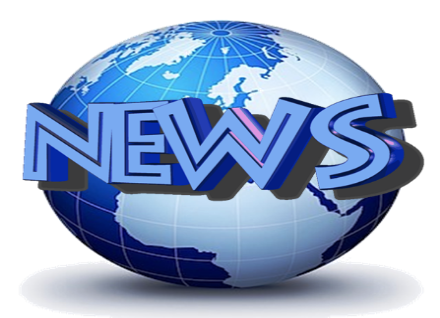 According to Oxford dictionary, “News is newly received or noteworthy information, especially about recent events usually a broadcast or published report not previously known to someone.”

According to the Free Dictionary, News means “Information about recent events or happenings, especially as reported by means of newspapers, websites, radio, television, and other forms of media. b. A presentation of such information, as in a newspaper or on a newscast”

According to Wikipedia, News is information about current events. Journalists provide news through many different media, based on word of mouth, printing, postal systems, broadcasting, electronic communication, and also on their own testimony, as witnesses of relevant events.

We shall now list some of the authors and their various definitions of news below:

ALSO READ:  How To Become An OAP Radio Personality in Nigeria (2022)