Home Banks UBA Salary Structure: How Much They Pay Staff (2022)

UBA is indeed a giant in the banking sector and that is why it will always be the dream of most Nigerian graduates to work in a bank that prides itself as Africa’s global bank. This article will let you in on the entry-level salary for United Bank for Africa, popularly called UBA and other staff salaries at the bank. 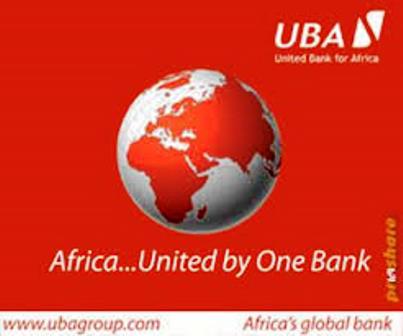 The entry-level basic salary for UBA is quite respectable when compared to what other top companies in Nigeria pay their workers. The banking sector just like the oil and gas industry is one of the highest paying sectors in terms of salary. Although there exist some differences in how much banks in Nigeria pay their workers as no specific law compels them to have a fixed amount for their staff.

For its entry-level staff salary, UBA pays an amount of ₦142,000 monthly according to department and unit. Your pay may also rise as time passes as long as you are still in the system. Apart from the basic salary you receive, there are other allowances and benefits that the bank pays and you are also entitled to a left break.

On the salary level, UBA has been able to prove itself as a bank of repute. You can’t count the top 10 banks in Nigeria, without mentioning the United Bank for Africa (UBA). They boast of a large customer base of over 15 million Nigerians.

In the course of this article, we would be looking at the salary structure of the UBA (United Bank for Africa).

ALSO READ:  Biomedical Engineers Salary in Nigeria: How Much They Earn (2022)

Uba Salary Structure: How Much Does Uba Pay Their Staff

We would be doing a detailed review of the monthly staff salary structure of UBA bank, ranging from the entry-level to the senior management level.

The UBA bank has been very much around for over 70 years, starting from 1949 till date. They have been offering uninterrupted banking operations to African customers since then, especially to Nigerians. The United Bank For Africa is one of the biggest banks in Nigeria. They have bagged the following international awards in past years.

Some other landmark achievements by the UBA bank include:

ALSO READ:  Salary of Lecturers: How Much Does a Nigerian Professor earn?