In this post we provide the different types of roads in Nigeria and pictures of these road types. In reality, not all roads are government owned. The essence of constructing roads is to create a safe pathway where both vehicles and commuters alike can easily move from one place to the other.

It is very essential to differentiate the various types of Nigerian  roads so as to know which is which. Those who have this information are usually bold to face traffic officers who trespass their area of jurisdiction. Roads and cars run hand in hand, as roads are made so that vehicles, buses, cars and even trains and planes can move easily and smoothly.

Every vehicle must pass through a road network and if you must go anywhere in the country on foot, the road is where you would step your feet. With the presence of these good roads, it shows that these roads bring in development to the state.

There are seven (7) different types of roads in Nigeria and they are: private drive pathways, two-lane highways, dual carriageways, expressway, federal, state and district.

This road type is privately owned and is the property of either an individuals or organization and not the government. It is the duty of the individual or organization to construct, maintain and ensure that the private roads are functional. They also have the right to restrict movement of the public on such roads.

The essence of creating these private drive pathways is to create a pathway that links other kinds of roads to the private property so that it can be accessible by people allowed by the owners of such roads. 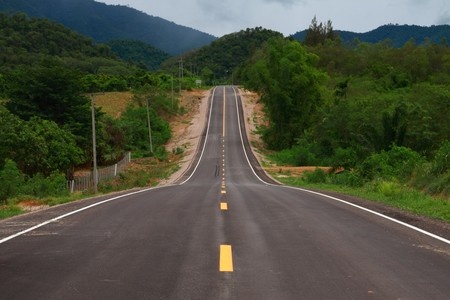 This is a popular kind of road in Nigeria. This expressway has a single lane on either direction and are usually more wider than private roads. A barrier is not always in the middle to demarcate the road.

Two-lane highways can also be expanded in the future to accommodate more vehicles if traffic increases. Motorist who ply two-lane highways in Nigeria drive with caution to avoid collision due to the narrow nature of this road. 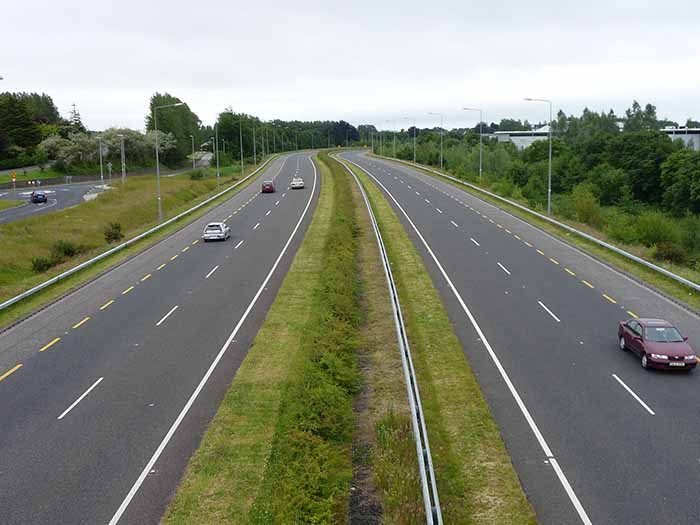 Dual carriageways is a type of road in Nigeria known to have barricades in between. In America, they are called “Divided highway” and they are spacious, allowing easy ride for drivers to move in opposite directions with high speed limits. This class of road reduces the chances of road accident to occur than single carriageway. 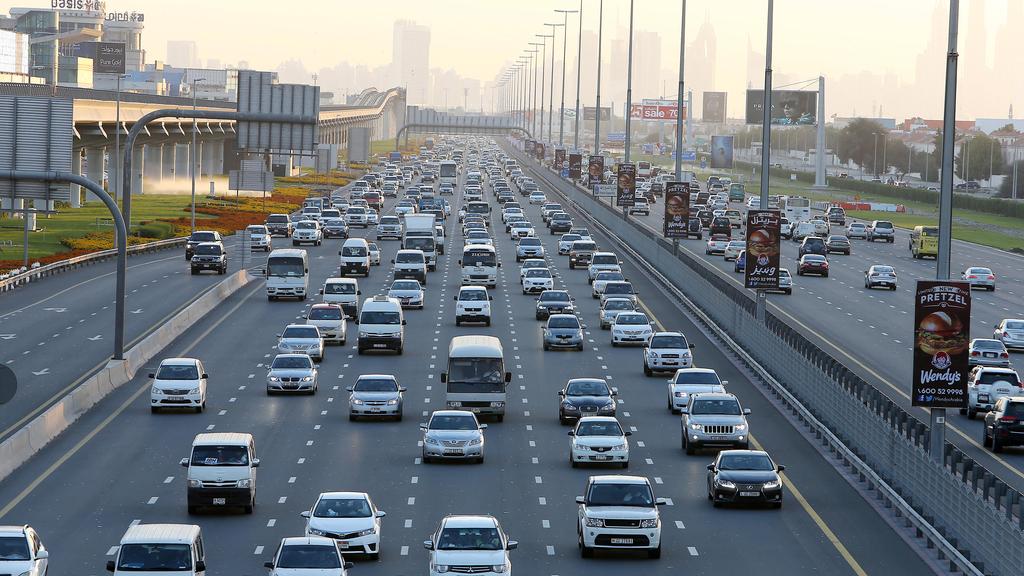 An expressway in Nigeria is constructed for uninterrupted movement. In this type of Nigerian roads, cars move more freely at high speeds and you hardly see people on foot using such roads.

Instead, pedestrian bridges are constructed for people to cross to the other side rather than using the express itself. This class of road can be referred to as “Controlled-access highway” and since it is the highest highway road standard, it is mostly used for traveling. 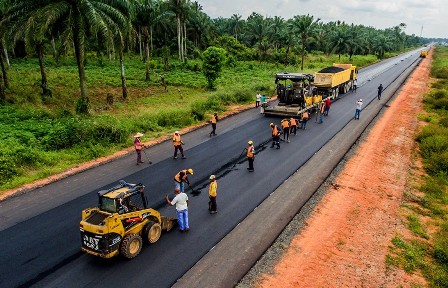 These are roads owned, constructed and dully maintained by the federal government. The number of federal roads in Nigeria are much due to the FG constructing such roads in every state of the federation. It is this road type that connects one state to the other, allowing citizens to move and transport themselves, goods and service around the country.

Different federal roads bring about massive economic development as businesses, movement to work and transporting goods are made possible of this road. Also, you can find federal traffic agencies on such roads trying to arrest traffic offenders. 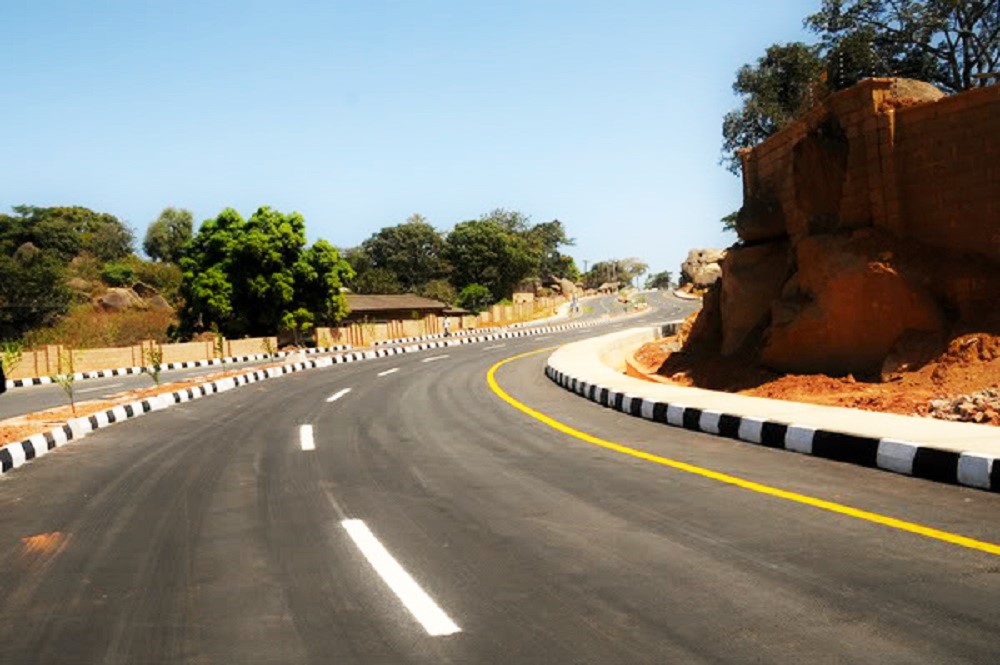 The government of a state with these road networks, creates economic opportunities for development. This is so as people carry out businesses and can move goods from one place to the other. The state government also has its state traffic agencies to arrest traffic offenders on such roads.

District roads are mostly found in communities and are constructed to connect to either federal roads or state roads. These pathways are devoid of major activities and are found in market areas and commercial centers. They aid movements between districts and are maintained by the community.