Home People Musicians Tu-Baba (2face) and Davido: Who Is Richer?

Tu-baba Vs Davido — See Who is Richer? In today’s article, we shall be comparing the financial worth of two great musicians in the country. These artistes are among the best in the industry and they have seen it all when it comes to organizing musical shows and concerts.

These two musicians are no other persons but Davido and 2face who recently changed his name to Tu Baba. 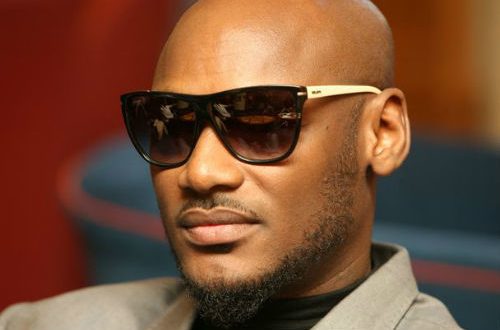 Innocent Ujah Idibia popularly known as 2face Idibia or Tu baba was born on the 18th of May 1975, in Jos.

He is a native of Idoma in Benue State, Nigeria. He is a professional singer, song writer, record producer and Entrepreneur.

As an entrepreneur, he studied Business Administration in the INSTITUTION OF MANAGEMENT AND TECHNOLOGY, Enugu State. Singing in local clubs and school shows gave him great opportunity to learn the craft before he eventually dropped out of school to pursue his dream career as a musician.

Having stopped schooling to focus on his musical career, the Benue born artiste had his first album alongside his record-mates who were known as the Plantation Boiz.

Shorty after his debut album, the African queen singer left the Plantation Boiz crew to stand on his own (solo).

The award-winning star released his first track without his friends and he titled it “African Queen”. The track was well accepted by Nigerians and it was rated as the one of the best evergreen music of all time.

In his prime, 2face was rated one of the richest musicians in the country and in the African continent. However, that seemed to have changed as there are new generations who are hazardously working day and night to see that their sings reach the ends of the earth.

Despite new generations in the music industry, Tu baba financially remains a great musician, legend and a household name. He owns a record label known as the Hypertek Entertainment. He’s also a founder of the 2Face Idibia Out-Reach Foundatoin.

He is an ambassador for the National Agency For Food And Drug Administration And Control (NAFDAC) and Peace Submit in Nigeria. He is also among the judges alongside Temidakolo, Patoraking, Yemi and Waje in one of the best musical show on TV in the country,  The Voice Nigeria.

He reportedly charge #2.5million Naira for every of his shows and that’s been source of livelihood for the most impressive singers the country had ever produced. Tu-baba net worth is estimated to be $22million.

David Adedeji Adeleke, popularly known as Davido, was born on May 21, 1992 in Atlanta, Georgia, United States. 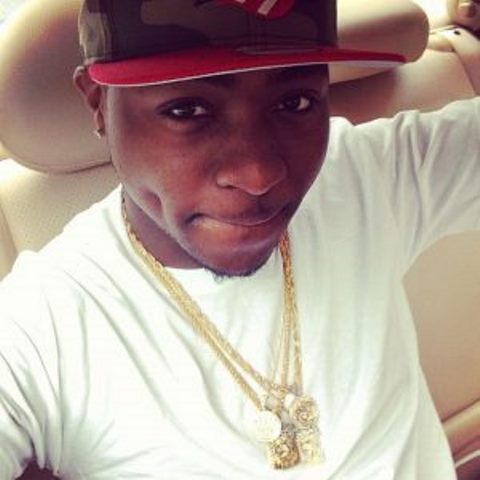 He started his musical career at his tender age in America, belonging to a group named KB Intrenational but he wasn’t pleased with the fortune he got with the record label. After many considerations, Davido relocated to Nigeria where he shared great relationships with some influential musical producers.

In 2011, the young music artiste released his first hit song titled “Dami Duro” which was directed by Clarence Peters in Lagos. Initially, he had one single track before Dami Duro, which he titled BACK.

“Dami Duro” brought him to limelight across the shores of Africa as the Album went viral throughout the continent. Despite coming from a wealthy background, Davido never depended on his father’s wealth, rather, the ‘ASSURANCE’ crooner decided to make his money from what he loves doing.

In 2013, he released another sparkling hit album titled “GOBE” which was produced by Godfather record label in South Africa.

The tracks in this album captured the heart of many youths across the country and beyond. It was ranked second on Premium Time’s top 10 album in 2013. He has equally released many mind-blowing tracks. The popular ones which include: Skelewu, Aye, Mafikizolo among others.

Having all of these albums put together, the ‘omo baba olowo’ as he normally calls himself has won many awards such as: Mobo Award, Best African Act Of The Year in 2017 and others which valuations are worth millions of Nairas.

Recently, Davido organised a musical concert which was the biggest of his previous concerts tagged the “30 billion musical concert”. Popular artistes such as wizkid, Tu baba, Falz, Olamide, Ice prince, among others, all graced the record-breaking musical concert.

Currently, ‘OBO’ has his own record label which worth billions of naira, and now signed with world music giant, Sony Records, which is said to be one of the biggest record labels in the world.

Davido is a rich artiste who can boast of an expensive mansion, cars and the only musician in the country with a private jet. It was reported that he recently bought a private jet which worth 9.7billion naira.

To get Davido to perform on stage, it is rumored that he collects nothing less than #3million.

Talking of his endorsement deal, you hardly see him on adverts, however he’s an ambassador for some top companies.

Davido recently signed a three-year deal with mobile phone company Infinix. The contract is reportedly worth #350 million. Finally Davido’s net worth is estimated at 10 billion Naira.

Tu-Baba and Davido: Who Is the Richest?

Having compared both musicians’ net worth, ambassadorial contracts and other valuable assets, we can say that Davido is richer than Innocent Idibia known as Tu Baba.