Nigeria terrorist group jama atu Ahli is-sunnah lid-da’wati wal-jihad also known as Boko Haram was founded as a Islamic fundamental sect advocating for a form strict sharia law. The group was founded by Mohammed yusuf in 2002 in Maiduguri, Borno state. He started the group by creating a religious school which gradually attracted poor muslims families across the nation and other neighboring countries, the school later became a recruiting complex for Jihadis. 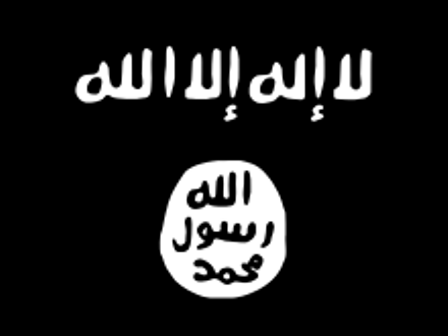 The center had the political goal of creating an Islamic state, by denouncing the police and state corruption, Yusuf attracted followers from unemployed youths. Boko haram conducted its operations more or less peacefully within the first seven years of its existence, withdrawing from society into remote north eastern area of the state.

In 2009, the Nigerian police began an investigation on the group code-named “operation flush” which led to the arrest of nine Boko haram members on January 26, the arrest led to the confiscation of weapons and bomb making equipment. The clash between the police and the group during a funeral procession led to revenged attacks on police and widespread rioting.

In response to the attack , Joint Military Task Force (JTF) was launched by the government. By January 30 more than 700 people was killed, mostly Boko haram members. The attack led to the arrest of Yusuf who later died in custody while trying to escape. He was succeed by his second in command Abubakar Shekau.

After the death of Mohammed Yusuf, boko haram regrouped under the new leadership of Shekau. On January 2010, the group broke 105 of its members out of prison in bauchi along with over 600 other prisoners and went on a rampage attacking different areas in the north. Boko haram improved on its operational capabilities.

In January 2011, boko haram launched an  its first vehicle borne IED  attacks on targets, killing six at the Abuja police headquarters. In January bokoharam bombed the United Nation headquarters in Abuja leading to the first time a western target was strucked. They maintain a steady rate of attack, striking a wide range of targets that included politicians, religious leaders, security forces and civilian targets.

In 2012 a state of emergency was declared due 115 attacks that was carried out by boko haram killing 550 people. The state of emergency enacted by the government intensified the state of violence in the country. The opening three weeks of 2012 accounted for more than half of the death total of the preceding year. Two weeks after state of emergency was declared, Boko haram released an ultimatum to southern Nigerians living in north ,giving them three days to leave. Three days after the warning attacks were carried killing Christians and members of the Igbo ethnic group.

In 2013 they expanded their territory to Chad, Niger and Cameroon. Boko haram was responsible for the kidnapping of seven French tourists and a priest in the northern area of Cameroon. During the past year they manage to evade the Nigeria military. In 2014 they increase their act of terror in the northern part of Cameroon, kidnapping ten Chinese workers on may 16 killing one Cameroon soldier. In January, the wife of the prime minister of Cameroon was kidnapped with the sultan of kolofata and his family, at least 15 people including soldiers and police were killed in the raid. She was released  in  January along with the ten Chinese workers that were kidnapped in may. 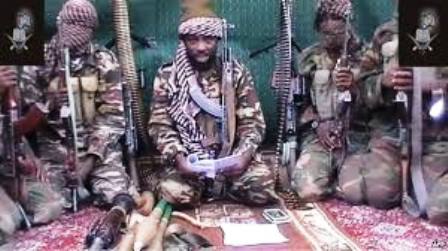 On 3 January, 2015 , the group seized the Nigeria army joint task force military base  and also claimed the territory of Baga . on 25 January, Boko haram advanced to Monguno, Borno state taking control of the town and a military base located in the area. In aspect to combat this act of terrorism , the Nigerian military  joined forces with Cameroon and chad in late January 2015.

On January 2015, Colonel Abubakar , the director of information at the defense headquarters announced that all Boko Haram camps had been destroyed, thereby leaving the militant group weakened.