In one of our posts, we wrote on the updated list of top 11 richest nollywood actresses in Nigeria 2023. Today, we shifted into the Nigerian music industry to give you the top 10 richest female musicians in Nigeria and their worth this 2023.

Please note that the basis of calculating these top Nigerian female artists net worth is not just their musical career, but the deals and endorsement accrued to them.

You can agree with me that most American musicians especially the females likes of Tony Braxton, Maria Carey, Whitney Houston, Celine Dion and the likes have made it in the entertainment industry, but this time, Nigerian musicians have stepped up and are now at logger-heads with those American artiste.

List of 10 Richest Female Musicians in Nigeria 2023 & Net worth

Teni is also one of the richest female musicians in Nigeria that took the music industry by storm. Her singles such as Askamaya, Case and Uyo Meyo has gained massive success both home and abroad. She is the younger sister to Niniola, one of Nigeria’s top singers and has won series of awards.

Teniola is the brand ambassador of Tecno mobile, Wema Bank and Pepsi. These emdorsement deals are said to be worth millions of Naira. Teni’s net worth this 2023 is estimated at N300 million. 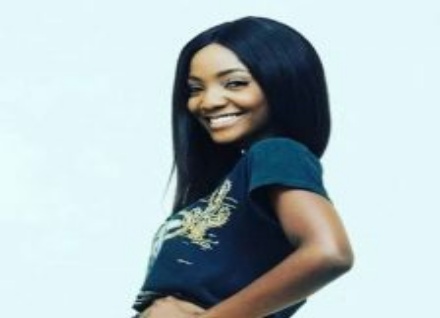 Simisola Bolatito Ogunleye is a Nigerian singer and songwriter. Simi began her musical career as a gospel singer when she released her debut studio album in 2008 titled Ogaju.

She burst into popularity in 2014 after she released “Tiff”, a song which got nominated at The Headies in 2015 and placed her as one of the top artiste in the country.

Simi is currently signed to X3M Music under which she released her second studio album. She is married to Adekunle Gold, a popular songwriter and producer in the country. Her net worth is estimated to be $700,000.

Some of Simi’s songs include: Joromi, Ayo, Promise, Smile for me, Soldier featuring Falz the bad guy, Complete me, I Dun Care, Chemistry, Outta my head, Jericho, By you, etc. 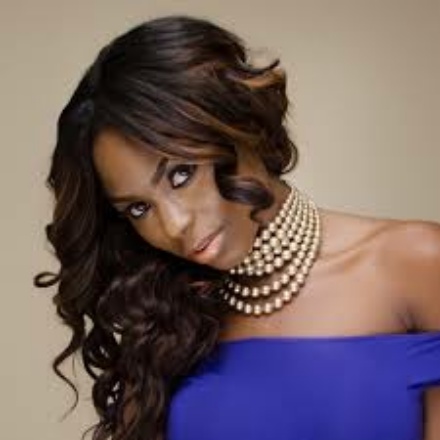 She started her career in 2005. Niyola signed to Trybe’s Records, but later signed to Empire Mates Entertainment label (EME) since 2012. She got into stardom and became famous with her first hit single “Too Bad” in 2014.

She won Nigeria’s Entertainment Award for Best Female Artiste of the Year in 2014. Her net worth is estimated to be $500 thousand.

Other songs released by Niyola are Go On, Love to Love You and Last Bus Stop. 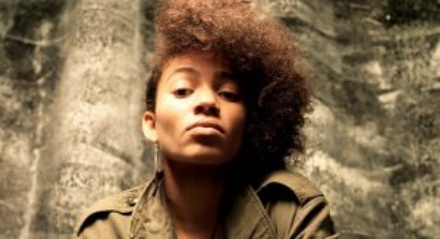 Nneka is a Nigerian hip hop/soul singer based in Germany. She began her musical career in 2004 while performing as an opening act for dance hall reggae star Sean Paul at Hamburg.

Nneka has toured and traveled to many countries in Europe and Africa and her net worth is said to be $1.3million which sees her enter the 9th position among the richest female musicians in Nigeria today. 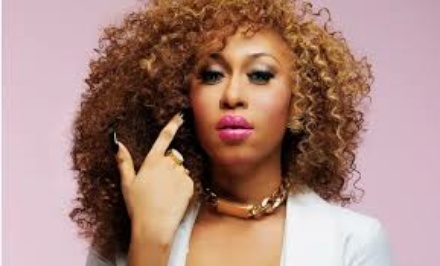 Morgan began singing professionally in 2007, but became a fan favorite in 2010 when she featured in Jhybo song.

In 2013, she released “Don’t Break My Heart” under Northside Entertainment Inc.

She is number 8 on the list of richest female musicians of Nigerian origin. The song made crazy waves topping the musical chart for weeks. Her song “German Juice” is a hit.

She is a well recognized figure in the music industry in Nigeria. Her net worth is estimated to be $1.5 million.

ALSO READ:  Fela Anikulapo Biography of the King of Afrobeat 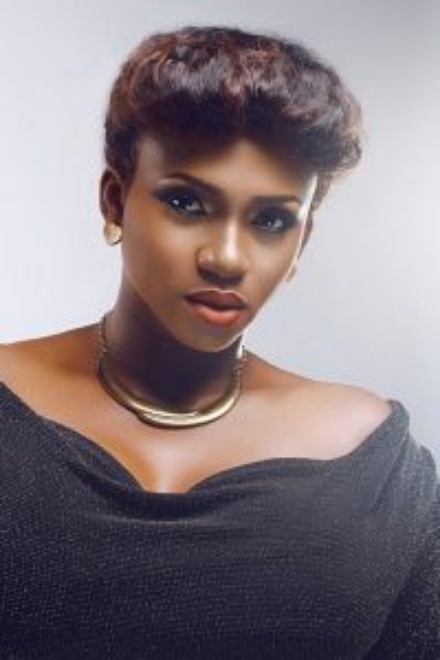 Waje featured in P-square hit track “Bizzy Body” in 2007 and also in a reality show powered by MTV Base South Africa and Zain which boosted her career in music.

She signed a mouth watering endorsement deal with telecommunication giant, GLO. She occupies number 7 on the list of richest musicians in Nigeria 2018.

Waje is a household name and also one of the richest females in the musical industry with a net worth of $1.7million. 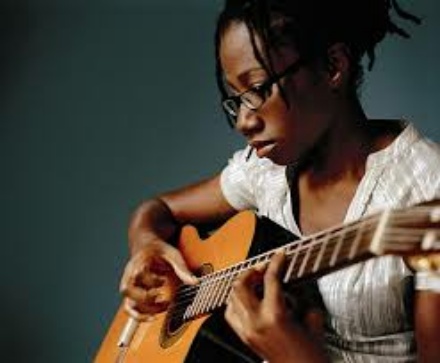 “Asa” whose full name is Bukola Elemide is a Nigerian-french singer. She came to limelight when she released her first single “Eye Adaba”, Jailer, e.t.c in 2009.

She has a number of great hit songs and is reported to have signed an endorsement deal worth millions of Naira with GTBank after recording an official song for them.

Some of Asa’s albums that are popular include: Bed of stones, Beautiful Imperfection, Asa, The Captivator, etc. 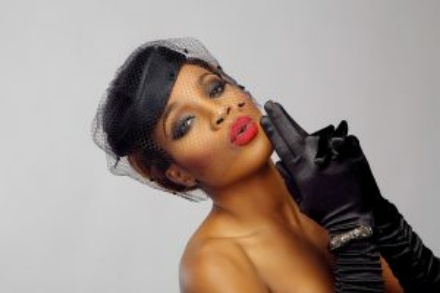 Seyi Shay returned from UK to Nigeria in 2011 and released “Loving your way” and “No le le”. These two songs became the hit songs which boosted her singing career in Nigeria and in 2013, she released “Irawo”,”chante” etc.

Seyi have performed in many stage shows, even with American pop star, Neyo in the MTV Base Awards in Africa. She has signed deals with Etisalat, Bacardi Breezer, and the most recent deal with Pepsi.

Her talent has made her one of the richest in the business with an estimated worth of $2.1million. 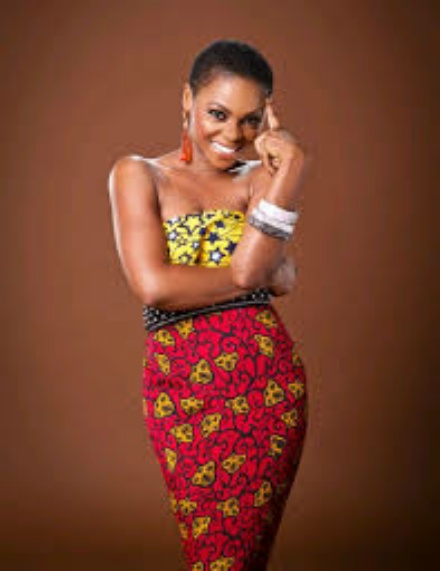 It is no surprise that Chidinma Ekile also known as Miss Kedike is among the list of the top 10 richest female musicians in Nigeria 2023.

Her fame began after she won the third season of the MTN Project Fame West Africa in 2010. Immediately after that year, she released her singles “Jankoliko”and “kedike” which won for her the Kora Awards for the Best Female west African Act.

Chidinma has been a brand ambassador for MTN for three years now. Her net worth is estimated $2.8million. 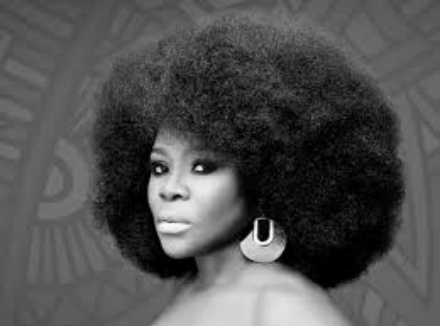 Omawumi started her singing career in 2007 after she was voted as the 1st runner-up for Idol West Africa Competition. Her first single “In the music” boosted her career and since released some hit tracks.

She is a brand ambassador of Globacom, Konga.com, Mortein,and Malta Guiness. Her net worth is currently put at $3million. 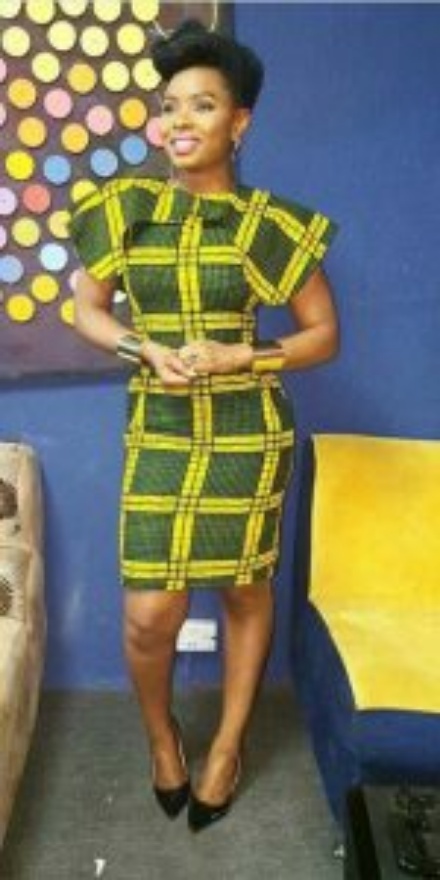 Yemi Alade elevated to stardom after she released her hit track “Jonny”. Her “Jonny” music video is currently the most viewed musical video on YouTube than any other female artiste in Nigeria.

She also released some dope tracks like “kissing”, Take over,Tangerine.

She is also a brand ambassador of Bacardi Breezer, Bland2Glam,an online Jewelry store,Close up toothpaste. Her net worth is put at $4.2million this 2023. 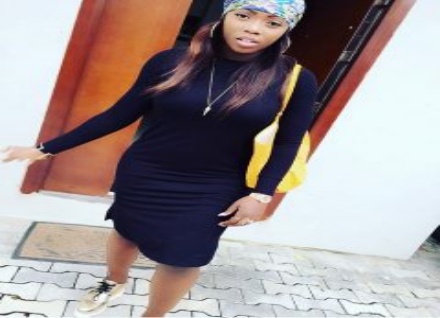 Tiwa Savage first hit single “kele kele love” made its way up to the Nigeria music charts. She was formerly signed to Marvin Records Label and had major hit songs like “Love me” “Eminado”,etc.

As of writing this post, she is under the Universal Music Record Label where she signed a lucrative contract.

She has performed in international shows and is also a brand ambassador to Maggi, Forte Oil, Pepsi and Konga.

Tiwa Savage’s net worth is currently set at $4.85million. She is the richest female musician in Nigeria as she recently signed a multi-million dollar contract with Jay-z music record label also.

There you have it, the updated list of top 10 Richest Female Musicians in Nigeria. Do you agree with the list. We will love to hear your opinion in the comment section below.