The Most Dangerous Snakes In The World With Pictures

The world’s most dangerous snakes are known to possess deadly venom that help them do their dirty works while they effortlessly wait for their prey to choke to death after they strike before swallowing them whole.

Without further ado, here the most Poisonous Snakes in the world. 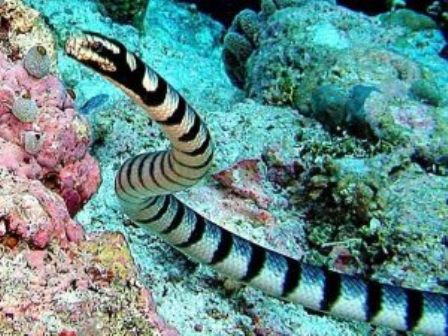 The Belcher’s Sea snake is conspicuous from their stripes. It generally has no interest whatsoever in confrontation, but if threatened, it can strike. Be informed that only about one quarter of Belcher’s Sea Snakes carry venom, meaning that not all species of this snake are venomous but those that do though have the highest concentration of venom in existence.

Just a few milligrams has the ability to kill humans, thus making this the most poisonous snake in the world. As earlier mentioned, most Belcher’s Sea Snakes are quite harmless thanks to a docile personality and a lack of venom. 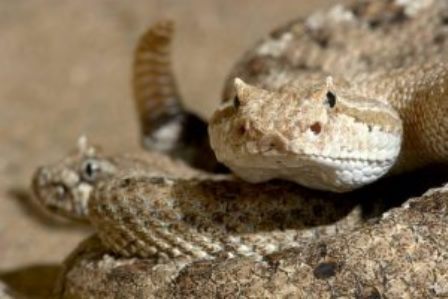 Rattlesnakes, though not the most dangerous snakes in the world, really come close after the belcher’s sea snake. Rattlesnakes are found throughout the Americas and are actually a type of viper.

Their name comes of course from the rattle which is found at the end of the tail and which creates a distinctive noise. Eastern Diamondbacks are the most poisonous of all rattlesnakes. Thankfully, only about 4% of bites result in fatalities with prompt treatment, but untreated, any rattlesnake bite has the potential to kill. The venom can also cause permanent damage to organs and may even lead to the loss of a limb. 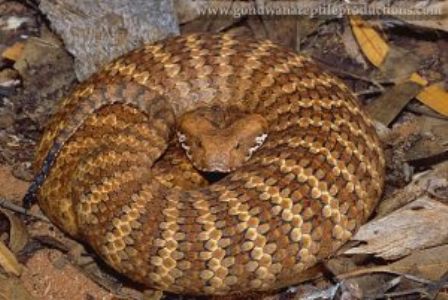 Third on our list of most venomous snakes in the world is the death adder. The death adder is native to Australia, New Guinea, and other regions. Just one bite can result in paralysis, respiratory arrest, and death inside of only six hours.

With fast treatment, a patient is unlikely to die, but without treatment, about 50% of bites are lethal. Death adders also prey on other snakes. 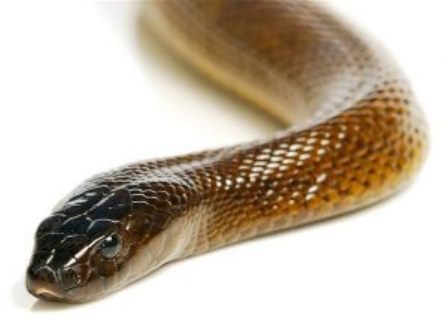 The Inland Taipan is a really deadly snake which is native to Asia. Its bite can kill as many as 100 people! It is that deadly. Inland Taipans usually avoid human contact, however, and you are unlikely to ever encounter one. 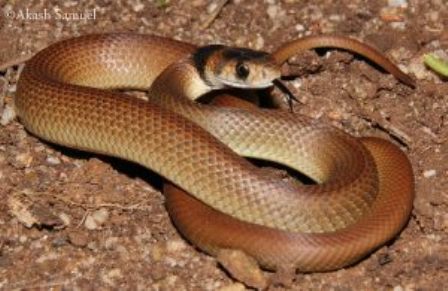 This type of snake is among the few which are actually aggressive. It is commonly found in Australia, and may be found in populated areas like cities, not just remote locations.

it perceives someone as a threat, it will actually chase that person out of its territory. If the snake is not confident of its safety, it may decide to bite. If it does so, it may bite many times during a single attack.

Less than half contain venom, but those that do can cause paralysis or death. Because of its proximity to population centers and its aggression, you could argue the Eastern Brown Snake is the most dangerous snake in the world. 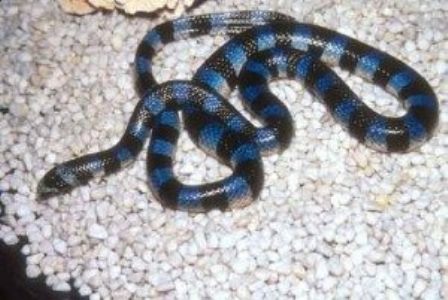 The blue krait snake is not as well known as some of its popular counterparts but it is so deadly that its venom is 16 times more potent than that of the cobra! And It loves to live near water bodies. 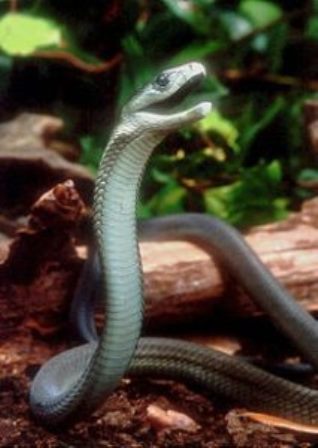 The black mamba is native to Africa. It is the longest snake in Africa and the fastest snake in the world with a speed of 20 km/h, it can outrun humans.

The Black Mamba will bite a number of times when it attacks, and if the bite is not treated, it is almost always going to result in death. 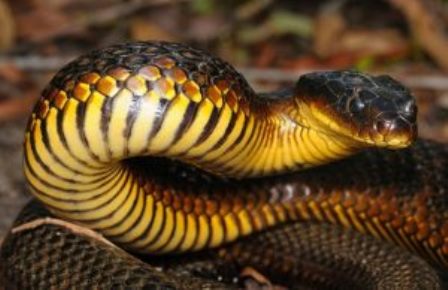 This snake is native to Australia and is recognizable because of its width and yellow bands.

The bites are very accurate, and without treatment, will result in death nearly three quarters of the time. 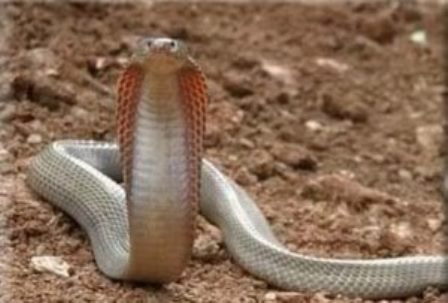 This snake is easily spotted because of its wide neck collar. While cobras inspire fear, most types of cobras don’t even make this list.

The Philippine Cobra, however, does. It doesn’t even have to bite you to poison you.

All it has to do is spit, and it can do that from 3 meters away and still hit you. Paralysis from the venom can cause death within thirty minutes. 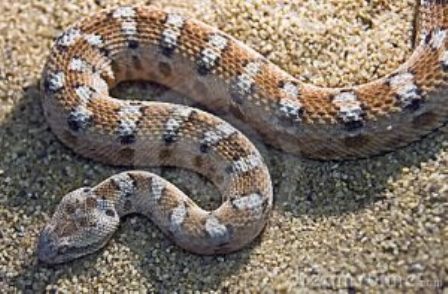 This viper is usually found in the Far East and Middle East, and generally comes out after dark.

The main danger with this creature is that the venom is so slow-acting that a victim may make the mistake of waiting too long to seek treatment.

Treatment can prevent death in the majority of cases, but without it, death will result slowly and painfully over the course of two to four weeks.

These are the world’s most dangerous Snakes. Feel free to use the comments section for your input.