The company is accessible via Mazamaza area of Lagos and it is quite an edifice of national and international standards.

The Sun Newspapers has since moved its administrative and editorial department to a new building located at Boet estate, Adeniyi Jones, Ikeja to allow for more flexibility.

The Sun Newspaper is among the top print media house in the country and is still functional since its inception till date. By the year 2011, Sun Newspapers had a daily print run of 130,000 copies, and 135,000 for weekend titles, with an average of 80% sales.

With these figures, The Sun became the highest selling newspaper in Nigeria. Sun Newspapers are interesting to read and they are somewhat different in terms of their stories when compared to that of other newspapers. Their headlines too are eye catching and this makes it worthwhile to read the whole story behind any headline.

Daily Sun targets young adults between the ages of 18 and 45 and when compared to the popular Sun newspaper of the United Kingdom, they look similar.

Dr. Orji Uzor Kalu, former Governor of Abia State is the chairman and owner of the Daily Sun, Nigeria. Along with the Sun, he owns and manages a larger group of companies known as SLOK group.

Editors-in-Chief/Managing Directors of The Sun Newspapers

Mike Awoyinfa was the first Managing Director/Editor-in-Chief of the Daily Sun. There was a shake up in April 2010 in which Tony Onyima succeeded Awoyinfa, and the first Deputy Editor-in-Chief, Dimgba Igwe, was replaced by Femi Adesina.

Awoyinfa and Igwe remained as directors on the company’s board. Adesina replaced Onyima in December 2013. In December, 2015, Mr. Eric Osagie succeeded Mr. Femi Adesina as Managing Editor/Editor-in-Chief of The Sun Publishing Limited. Mr Osagie tenured expired and has been replaced by Mr. Onuoha Ukeh

The publishing company also has presence online. You can also visit The Sun Newspaper Online via their website at www.sunnewsonline.com

If you wish to read the latest headlines on Sun Newspaper as it happens in Nigeria, visit their website for more information. 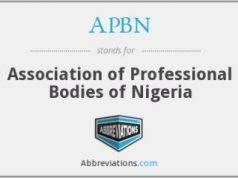 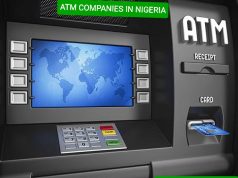 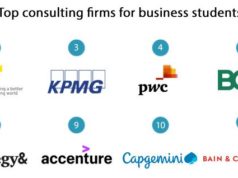