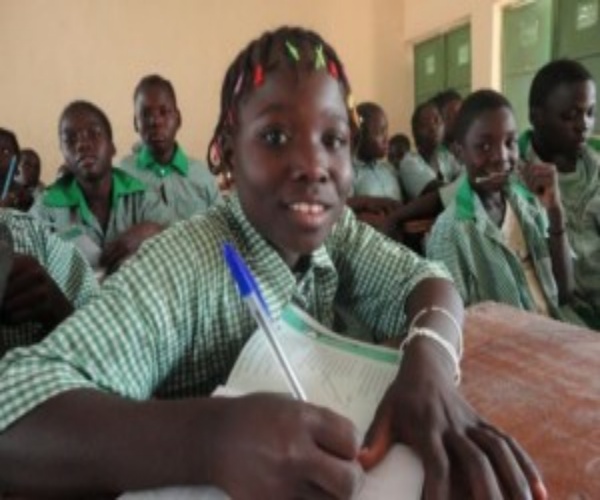 In Pre-Colonial Nigeria, informal education was in existence and this could mainly be achieved in the family setting or via the community by various interactions with parents and children or elders and their young ones.

However, when the British came Nigeria in the colonial era, they brought with them modern/western education and with this, they were able to influence the system of thinking of locals they colonized through the establishment of schools.

In Colonial Nigeria the Anglicans and Baptists were the major players in ensuring the establishment of the first school. Of a surety, these two Christian missions would later establish several primary and secondary schools all over Nigeria, sometimes it is often argued which of them established the first primary school.

The first and oldest primary school in Nigeria was Bishop Crowther LGA Primary School and it was founded in Badagry, Lagos. Badagry is an ancient town in Lagos and it has a place in the history of Nigeria because it is located along the Atlantic Coast and because of its proximity to the Atlantic ocean, it was easy for the British to enter the country via their ships. Badagry is a border town, here, Nigeria shares the borders of Lagos with Benin Republic via Seme.

The abolishment of slave trade during the colonial era in Nigeria helped to speed up the activities of the Christian mission in Nigeria such that they founded schools and churches to help the locals.

This was what led to the founding of the Nursery Infant Church by the Baptist Mission in 1843. However, this school wasn’t known by its name for long as the Christian missionaries would later leave it to establish other schools in other locations in central Lagos.

The Anglican Communion via the activities of the Church Missionary Society (CMS), took over this school and renamed it St. Thomas Anglican Nursery and Primary School in 1845.

There is at the moment, no record of the oldest primary school in Nigeria as this school only exists in the sand of times and in distant memories of their esteemed founders.

Late Bishop Samuel Ajayi Crowther who had just been ordained as the first African Bishop finally broke through and established the first primary school in Lokoja, Kogi State.

Kogi was the headquarters of the North during the colonial era and this seem to have influenced the establishment of the school there.

Presently, this school which ought to be a historical edifice is suffering serious neglect. The school has four classroom blocks, with each classroom having a maximum capacity of 30 pupils. However, these classrooms are overcrowded with more than 50 pupils. The overcrowded classrooms coupled with the dilapidated structure of the school shows how much attention this school really needs.

There are indications that the government intends to rehabilitate this historic relic and convert it to a site of tourist attraction.

However, if these steps are not taken soon enough, it just a matter of time before this school suffers the same fate as its counterpart in the southern part of Nigeria.