Home Government Who is the First Citizen in Nigeria? See Answer

Who is the First Citizen in Nigeria? You might have asked yourself or someone this question, genuinely looking for answers, look no further, the answer is right here. 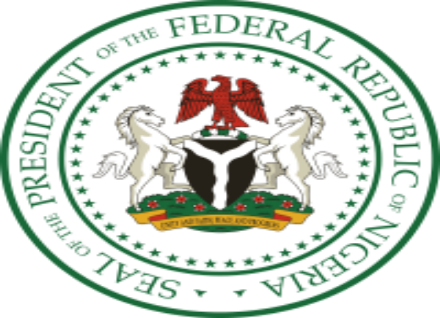 The leadership structure of citizens in Nigeria outlines the way and manner in which government officials are ranked hierarchically according to the public office they occupy. These political positions according to the 1999 constitution of Nigeria spells out the roles and powers of these various Nigerian citizens.

This write up will let you in on who the first citizen in Nigeria is.

The First Citizen in Nigeria

This position is held by the President and Commander-In-Chief of the armed forces of the Federal Republic of Nigeria, who is elected and occupies the highest office in the land. His position as the number one citizen in Nigeria is outlined in the constitution. He has the title as the Grand commander of the Federal Republic of Nigeria (GCFR) and also the commander of her armed forces. He is in charge of the government of the nation and spear heads the executive arm of the government, appointing ministers who are individually responsible to him. His family is seen as the first family in the country.

After Nigeria became a Federal Republic in 1963, the post of Governor-general was abolished and the ties to the British Crown seized, making Nigeria fully independent and sovereign.

In 1979, under the 1979 constitution, the President of Nigeria gained executive powers and this strengthened his position as both Head of State and Head of Government, making him the Commander-In-Chief of the armed forces of Nigeria in the process.

Under the 1993 and 1999 constitution, The Head of State and Head of Government in Nigeria has been called President, giving him full powers to direct the affairs of the country properly.

At State level, the first citizen is held by the governors of the respective states who according to the constitution, are the Chief Security Officer of their States.