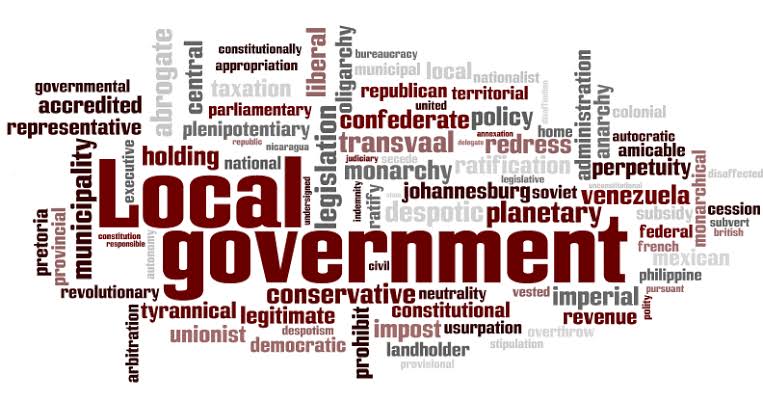 In this post, we shall reveal major sources of revenue for these local government areas or better still how they make their money to run their various administrative duties. Please note that just recently, the court dismissed the powers of the state governors to remove an elected local government chairman and his principal officers.

Funds to run the affairs of local governments are gotten from the following sources:

1. Grants from the federal or state government

Grants are money made available to local governments to help them carry out their programmes. These could be block or general grants, matching grants or special grants.

A block grant is based on population, the matching grant is to aid local governments on large projects or provision of infrastructure, while special grants are made to assist local governments in providing some services of national importance, e. g. education and health.

The Nigerian constitution stipulates that the revenue of the federation shall be shared between the three tiers of government, i.e. the federal, state and local governments.

ALSO READ:  Full List of Trade Unions in Nigeria And Their Functions

Consequently, local governments receive a percentage of the federally generated revenue annually. This percentage changes with time, according to acts and decrees.

A local government can obtain loans from financial institutions to enable them to finance development projects such as water supply, rural electricity, construction of roads and provision of health facilities.

Rates refer to the levies collected by local government authorities from the services the council provides. The rates are collected on market stalls, motor parks, supermarkets and shops.

This refers to levies imposed on the residents of local governments as a means of generating internal revenue.

Local governments derive revenue by investing their money in profit yielding economic ventures such as buying of shares, entering into partnership with viable commercial organizations, and financing economic projects that could provide good revenue in return.

Local government councils collect income taxes from non-salary earners, keep some percentage of what is collected, and pay the balance to the state government.

Salary earners are excluded from payment of personal income tax as a result of the PAY AS YOU EARN (P.A.Y.E.) system, in which their taxes are deducted at source by their employers and paid directly to government.

ALSO READ:  Who is the First Citizen in Nigeria? See Answer

Court fines are imposed on individuals that violate local government bylaws, sanitary regulations and ban on street trading and hawking.

Property or tenement rate is imposed on the owners of private and commercial houses. It is based on the value of the building and property.