Africa is a continent of the world having 54 sovereign countries. Within these countries are diverse ethnic groups each having its own languages and culture. In fact, it had been said that there are over 3,000 tribes on the African continent. 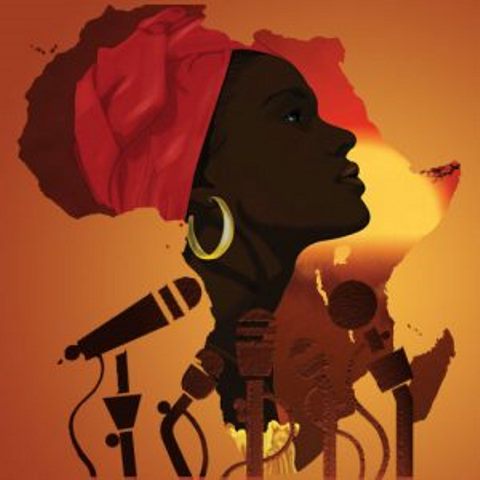 Although, the western world often depict African countries as been poor in terms of wealth, economy and development, that is not totally true especially when you research and find out that this continent is richly blessed with human and mineral resources in which the Europeans and other world powers explore a lot.

While prosperity and riches does not depend on ones tribe, there are some tribes that probably due to connections or other reasons have set themselves up as one of the richest on the continent.

In no particular order, here are the top 10 richest tribes in Africa today

The Yoruba tribe is mainly found in South Western Nigeria and in Southern Benin though their greatest population is in Nigeria. Yoruba is unarguably one of the largest ethnic group in Africa with a population estimate at about 35 million people.

In Nigeria, they account for about 20% of the population. This tribe is one of the richest tribes in Africa. Due to the early acceptance of western education by these people, they produce more professionals than any other tribe in Nigeria.

See the top 10 most educated tribes in Nigeria.

The Zulu tribe is one of the most prominent and richest tribe in Africa and widely known around the globe.

They speak the isiZulu language and are found mostly in South Africa with a large population of the tribe in countries Zambia, Zimbabwe and other African countries.

The population of it member is put to an estimated amount of 11 million. They have one of the elegant culture and known for their festivities.

With this figure, the ethnic group is the second largest in South Africa. In the past, the largest part of population of the tribe was involved in herding and farming.

Later on, many men moved to cities in search of employment. They work as migrant workers. They are currently one of the richest on the continent.

The Hausa and Fulani tribe (coined Hausa-Fulani) is the most successful politically in Nigeria due to their political domination as a result of their large population. It is important to note that they are separate tribes.

In Nigeria, this tribe is the most populated and they use this to their advantage. Not only in Nigeria, the tribe has it presence on some West Africa countries.

This tribe also has been rated one of the most dangerous tribes in Nigeria due to the Boko Haram and Fulani herdsmen killings of innocent people.

The people are mostly agriculturalist and traders and are one of the richest on the continent. Africa’s richest man, Dangote is from this tribe. The tribe is seen as a lingua franca of many parts of the West African region.

This tribe speaks the Surma language and are found mainly on the highlands. They live on highlands of over a thousand meter and can be found in countries like Sudan and Ethiopia.

There’s a weird culture practiced among this tribe, they are prevented from marrying people outside their tribe. Whatever is the reason is known to them but just they are one of the top 10 richest African tribes

When you talk of money making and business, then give it to the Igbos, it is in their DNA. This tribe are one of the most obsessed with money and it is paying off.

This tribe is an amazing one, it is the smallest tribe in Kenya and happens to be one of the most successful in terms of riches.

They fish and hunt and one of their sources of food is hippos killed in Turkana Lake. They speak the Maa language.

All across the Eastern Cape Province of South Africa, you are likely to come across this people who are from this tribe and speak with literal click sounds. The tribe is one of the richest on the Africa continent.

This is the most popular tribe in Ethiopia and they make up to 40% of the population of the country. they speak the Oromo language and practice the Waaqa traditional religion. Their population is put at around 40 million around the world.