African musicians are also among the best singers in the world. Some of these artists have made money and have been listed by Forbes’ ranking of the richest musicians in Africa as shown in their net worth this 2022.

While some Nigerian hip-hop stars such as Wizkid, Davido and even Don Jazzy also featured in the list, other legendary musicians such as Akon were also mentioned.

On the African continent, many musicians exist. Some are more successful when it comes to their career than the others. When you become successful in the music industry, you get two things – wealth and fame.

Some of the African musicians have made more money for themselves and are ranked richest musicians in Africa.

This article lists the top 10 richest musicians on the continent and their current net worth this 2022. 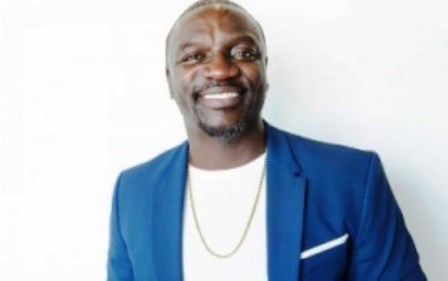 Akon is the richest musician in Africa. He’s a Senegalese hip-hop artist who for while have been ranked as one of the world’s most acclaimed musicians. His real name is Aliaume Damala Badara Akon Thiam, he is an artist, songwriter, record producer and the CEO of Konvict Muzic.

This musician through the sales of over 35 million sales of his albums, endorsement deals and his investments have risen to the top of list. No doubt, his fame continually swirls across and beyond Africa.

Akon has dignified his music gallery with a total of 45 Billboard Hot 100 songs and lots of awards. He has also appeared in remarkable nominations such as the Grammy Award nominations list for a total 5 times among others. 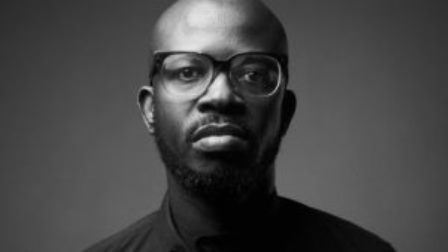 Nkosinathi Maphumulo is the real name of South Africa Musician, DJ, record producer and the owner of Soulistic Music Record Label. Black Coffee according to Forbes is the richest musician in South Africa and the second richest African musician with an estimated worth of $60 million.

Even though his not well known to the Nigerian audience, Black Coffee is a holder of a large number of awards. The creativity of this musician is especially appealing to fans of electronic music. He has won numerous awards such as the “Breakthrough DJ Of The Year” award at the DJ Awards in Ibiza in 2015. 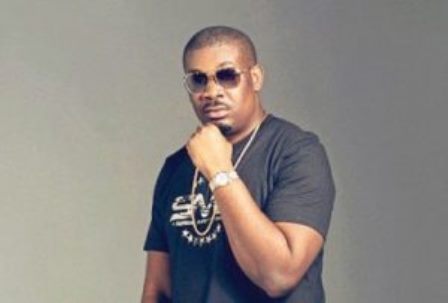 Don Jazzy is the richest Nigerian Musician and the third on the list of richest musicians in Africa. Don Jazzy’s real name is Michael Collins Ajereh, he is a record producer, singer, songwriter, and entrepreneur.

Don Jazzy has been the music industry for long, he co-founded Mo’Hits Records which is popularly called Mo’Hits alongside D’banj. However, this record label is not longer in existence as a result of the fallout between the management of the label. After this, he went on to establish another record label known as Mavins Record.

Ayodeji Ibrahim Balogun is the real name of the Nigerian singer and song writer, Wizkid. He’s the owner of Starboy record label and the 4th richest musician in Africa.

Wizkid started recording music at age 11 and managed to release a collaborative album with the Glorious Five, a group he and a couple of his church friends formed.

In 2009, Wizkid signed a record deal with Empire Mates Entertainment (E.M.E) record label. He rose to prominence in 2010 with the release of the song ” Holla at Your Boy ” from his debut studio album, Superstar (2011).

Wizkid had among other awards, won the award for Next Rated at The Headies 2011. He has had endorsement from MTN, GLO, Pepsi and Guinness. 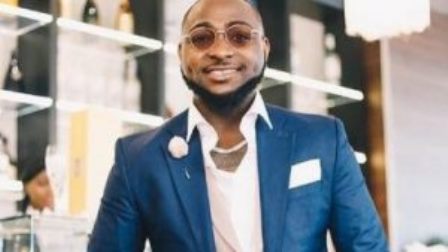 His real name is David Adedeji Adeleke. Davido is also a Nigerian singer, songwriter and record producer to be featured on Forbes list of Africa’s richest artists. He has produced songs for Naeto C, Skales, Tiwa Savage and Sauce Kid among others. He is the CEO of CEO DMW.

Davido is associated with a wealthy lineage (the Adelekes’ family). Though he’s from a wealthy home, he maintains that his wealth is self-made and a product of his vigorous presence in the world of music. He has added many prestigious awards to his name. Among these awards is The Headies Awards.

He has had endorsement deals with MTN and Guinness Nigeria among others. 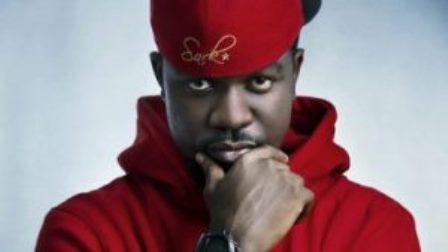 Michael Owusu Addo also known as Sarkodie is the richest rapper in Ghana and the only Ghana artist on the top 10 list of richest African musicians.

Sarkodie has obviously reached an unrivaled milestone and this has ranked him high as a youth ambassador. He is seen as the main factor behind the great focus on Ghana’s contemporary music.

No doubt, Sarkodie is one of the philanthropic musicians out there and he does this through the Sarkodie Foundation. He is the owner of Sarkcess Music record label and Sark Clothing. 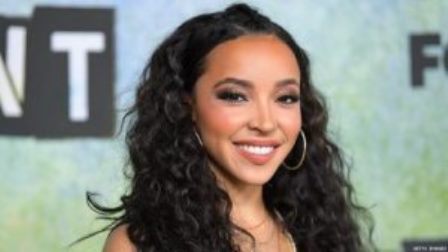 Finally, the first and only female on the list of the 10 richest African musicians is Tinashe. She had been a model as a kid.

She shone as the new star of the music industry and collaborated with many celebrities. Tinashe is the ambassador of several brands. Despite the young age, this lady managed to become incredibly successful in her musical career and very wealthy. 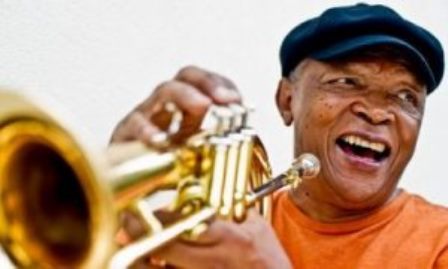 He worked productively in his own record company, had many honorary prizes, was nominated for a Grammy Award. Masekela regularly went on international trips and had great concerts. 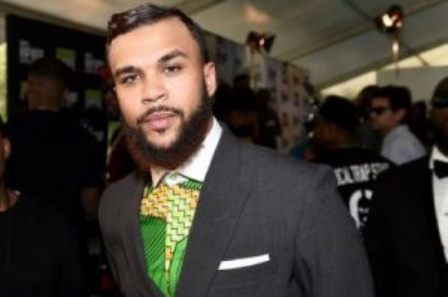 Jidenna Theodore Mobisson is better known by his stage name Jidenna. He is a Nigerian-American rapper, singer, songwriter and record producer.

He’s the 4th and last Nigerian on the list. He’s worth $1 million. 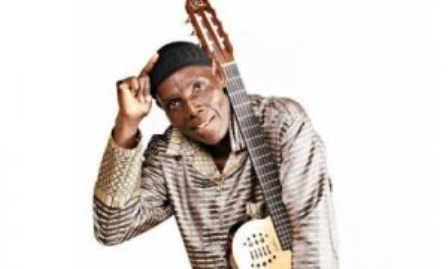 Oliver Mtukudzi is a born singer whose beautiful songs have been welcomed with intense support and ardor from the international audience.

This musician has 65 albums to his name and regarded as one of the richest African musician.

In conclusion, looking at the list, it’s wise to safe the Nigerian music industry produced the highest number of richest music artist as 4 out of the 10 richest musicians in Africa are Nigerians.