Do you want to have a peep into the financial stand of the male actors in the Nigerian movie industry? Although, we wrote previously on the top 10 richest actresses in Nollywood, this time we shall list popular actors who are wealthy.

In no particular order, here are 10 richest actors in Nigeria currently and their net worth this 2023.

Desmond Oluwashola Elliot is a top Nigerian actor, director, and politician who has starred in over two hundred films and a number of television shows and soap operas.

He was elected as a lawmaker of the Lagos State House of Assembly, Surulere Constituency, in the 11 February 2015 Nigerian General Elections. His worth is estimated to be at $10 million. 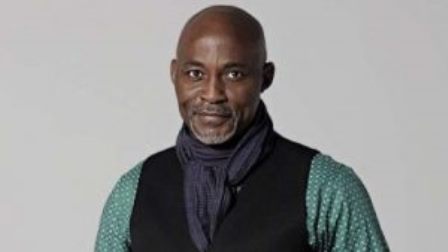 Richard Mofe-Damijo popularly known as RMD is one of the richest Nigerian actors and a former Commissioner for Culture and Tourism in Delta State.

RMD started his acting career after graduating from the university, he took part in a television soap opera in the late 80’s called Ripples. Before then, he had a stint with Concord Newspapers and Metro Magazine as a reporter.

Out of Bounds was the first film for which he received a writer/producer credit. In 2005 at the maiden edition of the African Movie Academy Awards Mofe-Damijo won the award for Best Actor in a Leading Role.

RMD net worth is estimated to be worth $7 million. 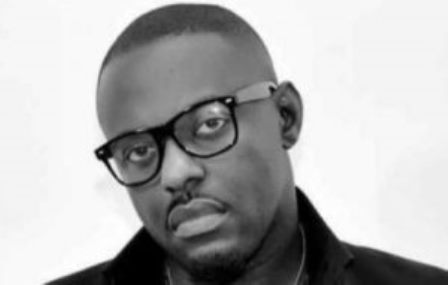 James Ikechukwu Esomugha, popularly known as Jim Iyke is one of the richest Nigerian actors in the Nigeria’s movie industry. He is one of the stars of the movie Last Flight to Abuja alongside Omotola Jalade Ekeinde and Hakeem Kae-Kazim.

Jim Iyke began his acting in 2001 and he’s one of the highest paid actors in Nollywood, having appeared in over 150 films. He started a movie production company, Untamed Productions in 2007.

Jim Iyke began his own music label, Untamed Records. He produced a first album, titled “Who Am I?” featuring some of Nigeria’s top musicians such as TuFace Idibia, and Sound Sultan.

Jim Iyke is estimated to be worth $3 million. 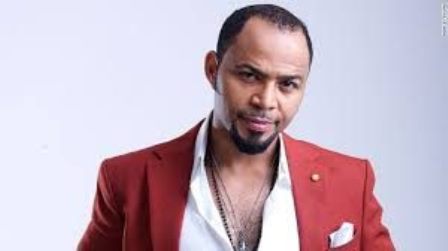 Ramsey Noah was born in Edo State to an Israeli father and a Yoruba mother who hails from Owo, Ondo State. He grew up in Surulere, Lagos, where he attended Atara Primary School and Community Grammar School. He obtained a diploma in mass communications at the University of Lagos, after which he pursued a career in acting.

Ramsey Noah worth is put at $4.5 million which makes him one of the richest actors in Nigeria this 2023.

Noah’s acting career kicked off when he starred in the Nigerian TV soap opera Fortunes. He has since then appeared in numerous films starring as the lead role. Ramsey Noah has been called “Lover-Boi” for his numerous roles in romantic films.

In 2010, Noah won the African Movie Academy Award for Best Actor in a Leading Role for his performance in the Best Picture award-winning movie “The Figurine”. Noah is considered to be one of the most sought-after actors in Nigeria. 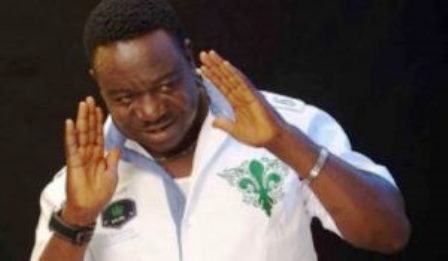 If you don’t know John Okafor then you probably don’t watch Nollywood movies often or you are not into comedy produced in the Nollywood industry. John Okafor popularly known as Mr. Ibu is a Nigerian actor and comedian. He is considered to be one of Nigeria’s most talented comic characters.

Okafor’s humorous acting is often characterized by stupidity, hilarious imbecility and a sharp disconnection from reality. He has acted in more than 200 movies including Mr.Ibu  in 2004, Mr.Ibu in London in 2004, Police Recruit in 2003, 9 Wives in 2005, Ibu in Prison in 2006 and Keziah in 2007. 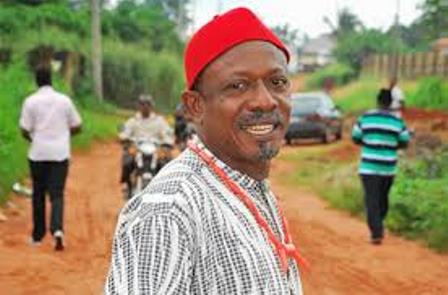 Nkem Owoh is a popular actor in Nigeria and comedian. In 2008, he won the African Movie Academy Award for Best Actor in a Leading Role. Owoh featured in the 2003 film Osuofia in London.

He is also known for performing the song “I Go Chop Your Dollar” about advance fee fraud. The song was featured in the film The Master in which Owoh plays a scammer. The Economic and Financial Crimes Commission and the Nigerian Broadcasting Commission banned the song.

In 2007, He was arrested in Amsterdam, Netherlands as the result of a seven-month investigation by the Dutch police dubbed “Operation Apollo”. He was arrested while performing a musical show when the police raided the event and arrested 111 people on suspicion of lottery fraud and immigration violations. He was later released.

In February 2009 Nkem Owoh was kidnapped in eastern Nigeria. The kidnappers demanded a N15 million Naira ransom. He was released after his family members allegedly paid a ransom fee of 1.4 million naira. Nkem Owoh is one of the richest Nollywood actors and he is worth $4 million. 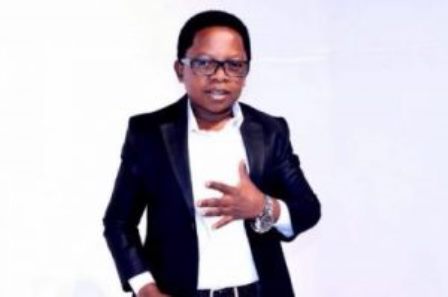 Chinedu Ikedieze, popularly known as Aki is best known for playing alongside Osita Iheme in most movies after their breakthrough in the movie Aki na Ukwa.

In 2007, Ikedieze received the Lifetime Achievement Award at the African Movie Academy Awards. He is estimated to be worth $2.5 million. 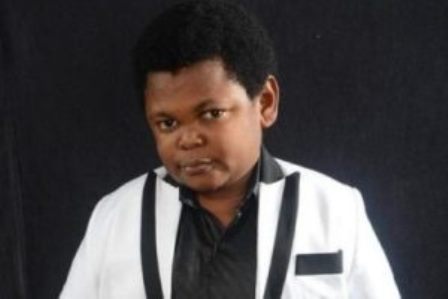 Osita Iheme is a Nigerian actor who is widely known for playing the role of ‘Pawpaw’ in the film Aki na Ukwa alongside Chinedu Ikedieze. Osita Iheme (Paw-Paw) has often been described as one of the best actors of his generation.

He is the founder of Inspired Movement Africa which he founded to inspire, motivate and stimulate the minds of young Nigerians and Africans.

In less than a decade he has gone on to become one of the most in-demand actors in Nollywood. In 2007, Osita received the Lifetime Achievement Award at the African Movie Academy Awards.

He is considered to be one of Nigeria’s most famous actors. In 2011, he was honored as a Member of the Order of the Federal Republic (MFR). Osita Iheme net worth is set to be around $3 million making him one of the richest actors in the country.

Mike Ezuruonye is from Uzoakoli in Abia State Nigeria. He was born on February 20, 1982 in Lagos. He attended the Federal Government College, Taraba and Archbishop Aggey Memorial school, Lagos before studying Accounting at Nnamdi Azikiwe University. He worked as a banker prior to becoming an actor.

Mike has featured in several Nollywood movies. He received two nominations for Best Actor in a Supporting Role and Best Actor in a Leading Role at the Africa Movie Academy Awards in 2008, 2009. and a nomination for Best actor in Africa Magic Viewer’s Choice Awards.

Mike Ezuruonye estimated net worth is $3 million and he is one of the most handsome actors in Nollywood. 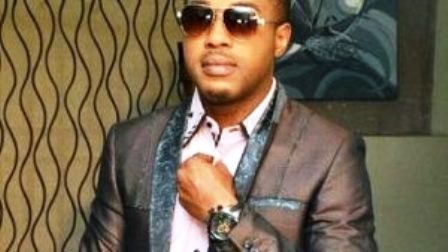 Nonso Diobi is a multiple award-winning Nigerian actor and film director. Mike is estimated to be worth $1 millon. While studying Theatre Art at the University of Nigeria, he made his debut on-screen appearance in a 2001 film titled “Border Line” followed by an outstanding performance in the movie titled “Hatred”.

Nonso Diobi went on to give a sterling performance in the movie ‘Across the bridge’ which gave him his major breakthrough after which he became a house hold name across Africa in the movie industry.