Public corporations are government-owned establishments and enterprises established through the acts of parliament or statutes, decrees or edicts to provide-essential social and welfare services to the people. 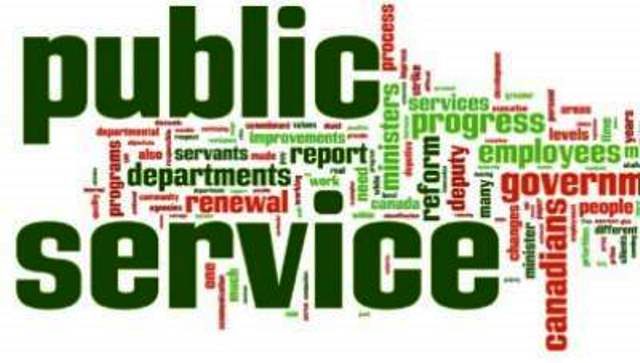 There are two main types of public corporations in Nigeria and they are:

Purposes And Functions Of Public Corporations

ALSO READ:  Features of The Republican Constitution of 1963

Structure and Organisation of Public Corporations

ALSO READ:  Merits and Demerits of Presidential System of Government