This article contains a complete list of all Nigerian police training schools and academies, as well as their locations. These police training institutes assist nurture and prepare officers and men of the Nigerian Police Force for their future careers as excellent law enforcement professionals. Some of these Nigerian police academies also provide refresher courses for current policemen. Let’s take a closer look at them. 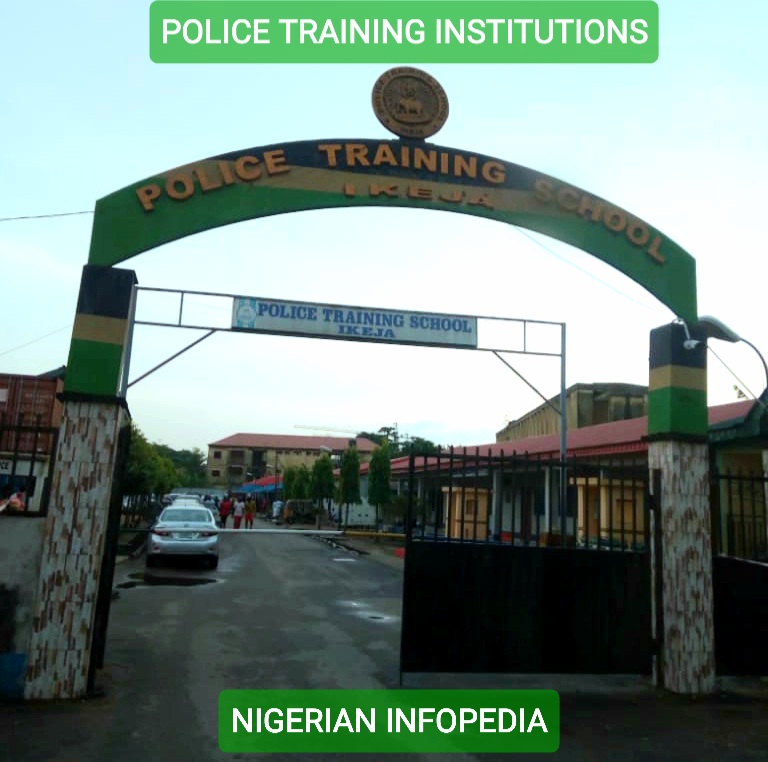 The following is a list of Nigerian police academies with their various locations:

The Police College, Ikeja, has the following responsibilities: training of recruitment constables for service in one of Nigeria’s southern states, mentoring of all direct entry superior police officers and cadet sub-inspectors, advanced training of superior police officers and inspectors, and holding of promotional courses for inspectors and senior non-commissioned officers. Other tasks of the Police College, Ikeja, Lagos State, include the training of police drivers, police signal and police telephone operators, as well as the training of students from other police forces.

ALSO READ:  The Most Neatest Tribes in Nigeria Today (2022)

The education of recruit constables with a solid educational base, as well as practical professional exercises and courses geared to develop law enforcement officers with the necessary ability to efficiently fulfill police tasks in society.

The Police College Kaduna was founded to instruct recruit constables enrolled for duty in the Northern portions of the country, as well as to organize promotional courses for non-commissioned officers and constables from the Northern states. It is categorized as a Force Headquarters formation.

The Police Training School prepares recruits for the police force by providing a solid academic foundation, high professional training, and military drill courses. The goal is to produce well-trained and seasoned police constables who are capable of effectively carrying out police duties in society.

The Police Training School in Jos is responsible for the education of new recruits to the Nigerian Police Force, as well as courses and programs aimed at producing law enforcement officials who are highly competent in the performance of their tasks.

The Nigeria Police Force’s recruitment constables are trained at the Police College Wudil, as are officials pursuing progression in the service.

The Police Training Staff College specializes in the twelve-month Intermediate Training of trainee Assistant Superintendent of Police and also recruits constables for duty.

The Police Detective College Enugu State was established on November 15, 1984, with the mission of teaching both new recruits and police officials seeking progression in the Nigeria Police Force.

The Police College at Oji River is responsible for the training of recruits for service who are ordinarily residents of Abia, Anambra, Ebonyi, Enugu, or Imo states.

Recruits for the Basic Constable Training come from Zamfara, Kebbi, Jigawa, and Sokoto states, and get training that prepares them to perform police tasks in the society.

Police Training School, Benin, Edo State is billed with the obligation of coaching of recruitment constables for service who live in Edo and Delta states.

The Anti-Terrorism Police Training School is responsible for the training of new recruits to the Nigerian Police Force who are from the states of Rivers and Bayelsa.

The Dog Training School has the responsibility of training police service canines, police dog handlers, and breeding dogs suitable for service with the Nigerian Police Force.

This Police Training College is in charge of educating police recruits that live in either Akwa Ibom or Cross River States.

The Police College in Bauchi educates new recruits to the force, particularly those from Bauchi and Taraba states.

The Police Training School in Ibadan is in charge of preparing recruit constables for service in the states of Oyo and Ekiti.

That’s the full list of Police Academies in Nigeria and their locations. These schools are responsible for the training and enrollment of officers into the Nigerian Police Force.