In our recent post, we looked at Olamide’s net worth, one of nigeria’s richest rapper 2023. This time, we shall look at Phyno’s net worth, the best Igbo rapper in Nigeria and things you never knew about Phyno. For the sake of this post, we shall focus on how much is Phyno net worth. If you want to read on Phyno’s biography, we have covered it here also. 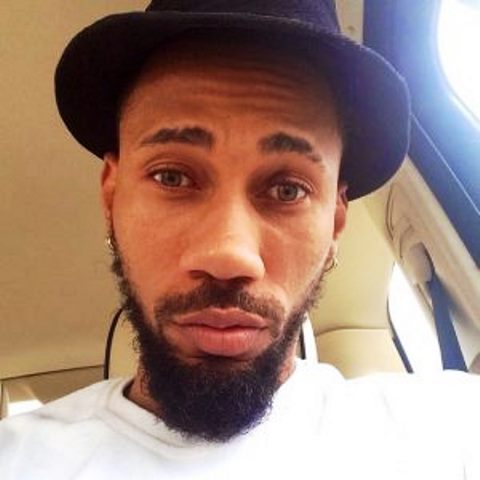 Phyno’s real name is Azubuike Nelson Chibuzor. He is a Nigerian rapper that often raps in Igbo language. People often compare him with N*gga-raw, while others see him as a brand himself which are noticeable in his songs.

Azubuike Chibuzor Nelson, popularly known by his stage name as Phyno is a Nigerian rapper who burst into the music scene in 2003 as a music producer.

Born in Enugu in 1986, Phyno developed the passion for music at a tender age and started exhibiting his music traits in his secondary school days when he learnt to play the piano and the drum.

By 2010, Phyno began officially rapping in music videos and audios and this in turn, made him relocate to Lagos, the commercial capital of Nigeria. He actually found his feet in Lagos.

Phyno has featured so many acts like P-Square, Timaya, Ill Bliss, M.I, to mention but a few and he has two albums to his name; the first being “No Guts, No Glory” and the second one being “2 Kings”.

Popular singles by Phyno include “Alobam”, “Connect” to mention but a few. It is noteworthy to state that he mainly raps in Igbo and spices it up with Nigerian pidgin and the English language to give it that extra feel.

To all young people out there, if you want to succeed, learn to take your education seriously as Phyno did and the sky will be the springboard to success.

Phyno was made Guinness Nigeria’s ambassador In February 2014, alongside with Olamide and Eva Alordiah.

Phyno’s songs with Olamide are much as both have formed a bond ruling the Nigerian music industry as no rapper currently can match their prowess.

Some Things You Didn’t Know About Phyno

1. Phyno has been involved in scandals which he denied.

ALSO READ:  Olamide & Phyno: Who Is the Richest and Better Rapper 2023?

2. He is an ambassador for Guinness.

3. According to him, his inspiration are from M.I and Mr Raw.

4. He has Six Packs which he flaunts in his music videos.

6. He started signing in his school days

7. His stage name “Phyno Fyno” was coined from “phenomenal”

10. Olamide is his best friend in the music industry