The history of catering and hotel industry in Nigeria can be traced back to Nigerian Railway Caterers under the management of Mr. Roberts Forth who operated catering services on Nigerian railway cabins consisting basically of restaurant and bar.

He did not run this service for long. It was on the 10th of December that the Nigerian Railway took over the organization and registered it as a limited liability company. It was however later sold to the Nigerian UAC and GBOLIVANT company. In 1946, the name was later changed from “Railway Caterers” to “Nigerian Hotel Limited”.

In 1962, the operation of Nigerian Hotels expanded when Mr. Roberts took over the management of the guest house from the Federal government of Nigeria. The guest house grew to become Ikoyi Hotel Lagos and soon hotel business started to flourish in Lagos.

By 1974, the Hotels managed by the Nigerian Hotel Limited were as follows:

In 1944, Nicolas established the first private hotel in Nigeria at No. 6 Broad Street, Lagos. It was called Olympic Hotel. The second private owned hotel was Grand Hotel situated at Idumota also in Lagos.

Currently, the country can boast of various hotels spread across the 36 states having realized the importance of the hotel industry to the economic development of the nation. Hotels pay tax to the government according to their ratings.

The 5-Star hotels ensure the comfort of foreign tourists who bring foreign currencies to invest in our nation which in turn helps facilitate economic development. 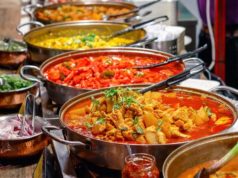 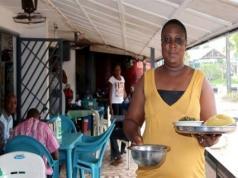 Cost of Starting a Restaurant in Nigeria (February, 2021) 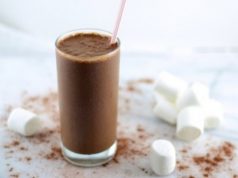