Olamide’s House and Cars Pictures, Endorsements and Olamide’s current Net Worth plus his YBNL record label is what this write up is all about. You will also get to know how much Olamide charges per show.

Olamide Adedeji is his full name but people know him as Olamide or badho. He is among the best rappers in Nigeria. He currently is the owner, founder and CEO of one of the best music record labels in Nigeria, YBNL Nation, who boast of stars like Lil kesh and the likes. Olamide has brand new cars which are pretty expensive just like his fellow music artists Phyno, Davido, Wizkid e.t.c.

He makes cool money from different sources. Most people argue as to who is richer between Olamide and Phyno but the real truth is that both are rich but Olamide is richer due to the fact that he has more endorsements and has sang more songs with more albums than Phyno. He is also a brand ambassador of so many top products.

Olamide has a house in Bariga. Infact, that was where he grew up. It is no more news that the talented Yoruba rapper has three houses, two of Olamide Houses are located at the mainland while one is at the Island. Since his rise to fame, Olamide’s lifestyle also showcases his wealth. He built the home at Bariga for his parents and dedicated it to his mother. The furnished three bedroom apartment worths around N20 Million. 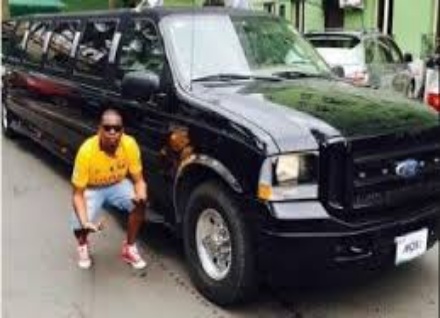 His permanent residence is at Lekki where he resides. The luxurious house where Olamide lives is said to be worth around N38 Million. It is also rumored that he has other landed properties as he is a business man apart from singing.

Olamide Cars and Net Worth (current)

The list of exotic cars Olamide owns includes: a Land Rover Range Rover worth around N15 Million, a Honda 2012 Model worth around N6 Million and a Mercedes G-Class at N22 Million. He also bought a N6 Million Toyota Venza for his YBNL producer, Young John, who produces most of the beats used in mixing Olamide’s songs. 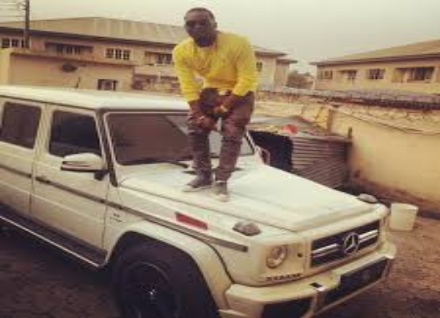 Even as a top celebrated Nigerian celebrity, he hardly answers questions from the press concerning his investments, assets, but a report put Olamde’s current net worth stands at $6Million this 2020.

Olamide, the YBNL Boss has signed with different top companies to be their brand ambassador with each deal worth in millions. Below is a list of some endorsements that Olamide is affiliated with, He is also their brand ambassador: Peak Milk, Guiness, Ciroc, Etisalat, e.t.c. This deals worth more than N100 million.

Olamide charges around N2 million to N4 million per show for bookings and between N10k to N300k per show for organized events or his concerts (Olamide Live In Concert #OLIC). He makes money from his album sales, invited shows and events and his endorsement deals.