Arguably, Nigeria is the largest oil producer in Africa and the 6th in the world. On average, the country produced about 2 million barrels of crude oil in a day. This volume of oil produced daily in Nigeria is produced majorly in the Niger Delta region of the country that constitute just about 7% of the total land mass of the country. 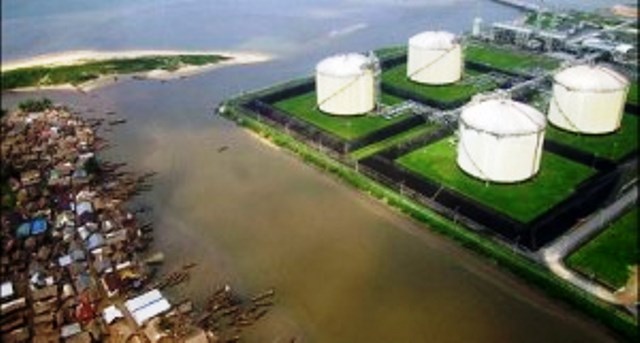 With this, you need no one to tell you that most of the oil blocks are located in the Niger Delta region, the part known as south-south geopolitical zone. However, some states in the south east and south west are also oil producing.

According to a former Chairman of the Senate Committee on Business and Rules, Senator Ita Enang, 83 per cent of oil blocks in the country are owned by northerners. How truth is that? For political reasons, some people believed him then. The question nobody asked him then is how possibly can that be when 88 percent of the oil blocks are owned by multinational corporations.

This article lists out the names of owners of oil wells in Nigeria this 2023.

First, what is an oil well? An oil well is a hole dug into the Earth that serves the purpose of bringing oil or other hydrocarbons like natural gas to the surface of the earth. This is different from an oil block which is a large area of land, typically in 1000s of square kilometers. Usually, both oil wells and blocks are awarded to businesses by the government.

The list below contains the names of those having oil wells. It is no news saying some oil blocks and wells are owned by family. In such cases, the key family members on the business board will have their names here. Also, some of the wells are joint businesses by two or more persons.

It is important to also note that getting the full list can be said to be impossible – it’s actually possible though. So, just know that this is not a complete list.

Remember, people own properties by proxy in Nigeria. Aside owing property by proxy, the issue of license renewal and others things comes into play. Having that in mind, don’t expect a complete list.

Here are their names: