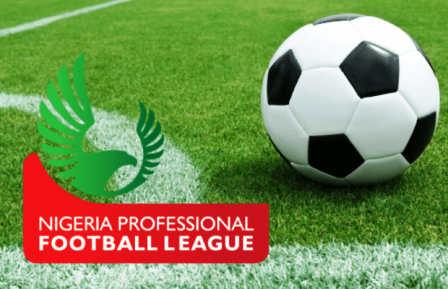 Facts About Football Clubs in Nigeria

Enugu Rangers is the current NPL champion for 2016. Both Enugu rangers and Enyimba International FC are the two most successful Nigerian Football clubs that have won the NPL title the most times. The 19 clubs that make up the Nigeria premier league are:

The 16 clubs that make up the Nigeria National League are:

The Six football clubs that make up the Nigeria Division 1 clubs are:

The two clubs that make up the Nigeria Division 2 clubs are:

The Nigeria premier league is one of the most exciting football leagues in the world. Although, clubs in the NPL are not yet there with professional European clubs like FC Barcelona, Manchester United, Bayern Munich FC, etc, they are fun to watch. If you want to know what makes the Nigeria Premier League special is the fact that it is extremely competitive as the club that wins the league in a particular season might not repeat the same feat the following season.

While Enyimba International FC won the NPL title Last season, this year, Enugu Rangers won the title with 36 matches played in every season in the NPL.

Enugu Rangers won with 63 points on the table while Rivers United FC came second on the NPL table. Wikki Tourist came third in the NPL campaign with 57 points. Fourth on the table is Ifeanyi Ubah football club, who earned 56 points. Below are the remaining ranking of Nigerian premier league teams.