The dominance and influence of foreign actors from the west on Nigerian actors and actresses especially in Nollywood cannot be pushed aside. 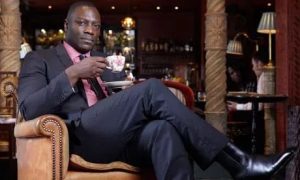 There are successful actors of Nigerian descent that are popular in Hollywood doing our nation proud. 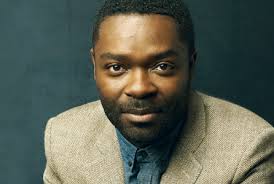 David Oyelowo is a popular Hollywood actor of Nigerian origin born, July 1976 in Oxford, England. His rise to fame in the movie industry has seen him win lots of awards and nominations in his acting career.

He attended the London Academy of Music & Dramatic Arts where he studied theatre arts. Since then, he has featured in so many films making his first appearance on a television series in 1998 titled “Maisie Raine and Brothers and Sisters” and also in 2002, he stared in “Spooks” in a role of Danny Hunter.

He got nominated for several awards. Among them are Critics’ Choice Movie Award, Golden Globe Award, Independent Spirit Award and Satellite Award for Best Actor. He has also acted with the likes of Charlize Theron, Amanda Seyfried and Thandie Newton.

Aside the voice role in another TV series, other movies David Oyelowo featured in include:

David Oyelowo financial worth is estimated at $6 million including all his assets and endorsements. 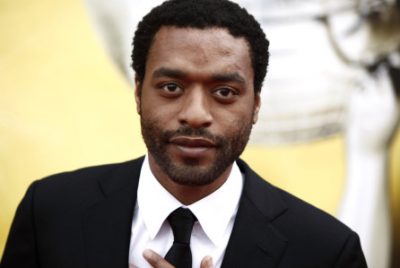 Chiwetel Ejiofor is another successful British actor of Nigerian descent in Hollywood, born to Nigerian parents in Forest Gate, London, England. He began his career in acting when he was a teenager till date and has featured in so many movies.

He qualified to showcase his talent at the London Academy of Music and Dramatic Art (LAMDA) after which he featured in his first film “Amistad”. Since then, he has excelled in any role thrown at him ranging from television series and theater projects. This has seen Ejiofor win numerous awards for his dedication to the movie industry.

In 2008, he won the Laurence Olivier Award for Best Actor for his work as Othello, in “Othello” in the West End. Chiwetel Ejiofor was also nominated for a SAG Award and three Golden Globes plus the 2014 Best Actor Academy Award.

According to celebritynetworth, Chiwetel net worth is estimated at $12 million while some of the TV series and popular movies acted by this Hollywood star include: 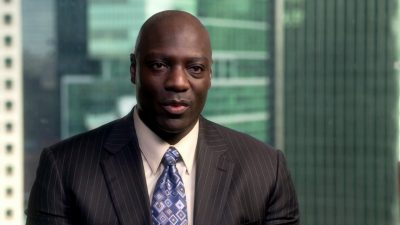 Adewale Akinnuoye-Agbaje is a Hollywood actor of Nigerian origin and also a former fashion model whose successful career in the film industry is worth mentioning.

Born in London to Yoruba parents, Adewale Akinnuoye-Agbaje earned a law degree from King’s College in London, furthering his academics by enrolling for a masters program in Law from the prestigious University of London.

He started acting professionally during the mid-90s and has featured in over 50 roles during his acting career. Adewale Akinnuoye Agbaje net worth is estimated at $3 million.

Some films and television projects he featured in include: 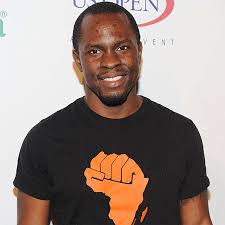 Gbenga Akinnagbe is another Nigerian in Hollywood born in Washington, D.C., United States in 1978. He had a difficult childhood while growing up but that didn’t stop him from fulfilling his dream of being one of the most successful Nigerian actors in Hollywood.

Aside from acting, Gbenga Akinnagbe is also a professional writer who has written for top media outlets in the US. Two of his articles have appeared in the pages of “The New York Times”.

In 2004, he appeared on-screen to make his debut in a successful hit drama series “The Wire” with a role as Chris Partlow. He featured in 30 episodes of the show. Later on he got another role as Yinka on “Barbershop.”

In 2005, Akinnagbe’s made his first film debut in “They’re Made Out of Meat”. In this movie, he played the role of Merlin. Other popular movies he featured in are:

Gbenga Akinnagbe net worth including his assets is estimated at $3 million. 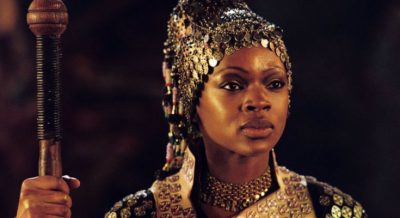 Caroline Chikezie is a popular actress in Hollywood of Nigerian origin. Born in the United Kingdom in 1974 to Nigerian parents, she has since appeared in several TV series like Torchwood, Crime Stories, Casualty, etc.

Caroline has also starred in the famous movie “Eragon”. This successful actress speaks Igbo and English language fluently and Caroline Chikezie is worth an impressive $5 million.

Hakeem Kae-Kazim is one of Nigeria’s famous actors in Hollywood who is extremely rich. Born in !962 in Lagos. He moved to Britain with his family an at early stage of his life. He has played various roles while featuring in several movies till date.

Aside acting, Hakeem makes money from various multi-million endorsement deals. He signed an endorsement deal with former telecommunications network provider, Etisalat alongside one of Nigeria’s richest actress, Genevieve Nnaji. He has also starred alongside various movie celebrities from the United States, Britain, and even in the country.

He is known to have starred in movies like “Starz”, “Black Sails” and “Hotel Rwanda”. Hakeem Kae-Kazim net worth is estimated at $6 million dollars. 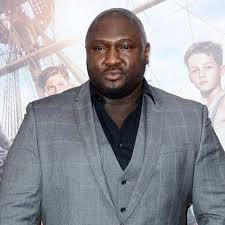 Nonso Anozie was also born in England in 1979. His parents are Nigerians and they are from the Igbo speaking ethnic group in the country. He has a height of 6 feet and 6 inches and much is not known about this actor’s personal life.

He graduated from the Central School of Speech and Drama where he acted the titular role of William Shakespeare’s King Lear. Nonso Anozie has acted various movies that has reached the top of the box office. Among which include:

Nonso Anozie is a very successful Hollywood actor who has made a name for himself in the entertainment industry in terms of wealth. His estimatednet worth is $2 million. 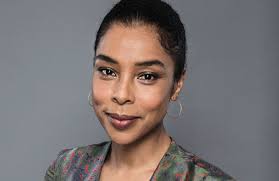 Sophie is a top Nigerian actress in Hollywood born in London to African parents of Nigerian descent. She is a tall woman measuring 1.73 m (5’8’’) in height. She had her education at the Royal Academy of Dramatic Arts (RADA) in London and graduated from the University of Cambridge.

Professionally, Sophie Okonedo is rated among the most successful British actress who won an award after she was nominated for her role of Tatiana Rusesabagina in Hotel Rwanda (2004).

According to Wikinetworth, Sophie Okonedo’s net worth is estimated at $5 million as she became wealthy from her acting career. 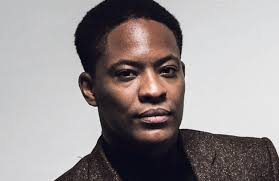 His full names are Babatunde Adetomiwa Stafford “Tomiwa” Edun. He is a Nigerian-born British actor famously known for his roles as Sir Elyan in the popular TV series, Merlin, Alex Hunter in the football video games FIFA 17, 18 and 19.

Edun is half Nigerian and half Ghanaian, but he was birthed in Lagos state. He would later move to the UK at a young age of 11 where he had his education at  Eton College and later Christ’s College, Cambridge. He wanted to be a banker but later opted to enrol at the Royal Academy of Dramatic Art (RADA).

Since he began his career in the entertainment indusrty, this star celebrity has featured in countless movies and television shows. Edun’s net worth is estimated at $4 million. 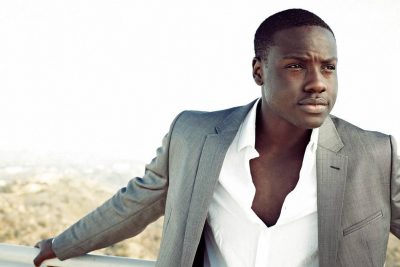 Dayo is another successful Nigerian actor born in Jos but had his upbringing in Lagos. He had previously had experience working in local theatre and in film shorts before he featured in the following movies “The Hunger Games”, “Terminator Genisys” and NBC series “Shades of Blue”.

Dayo Okeniyi’s net worth is estimated at $1 million financially.

The above are the 10 most successful Nigerian actors in Hollywood that are popular who are of Nigerian origin doing our country proud.