There are 8 National parks in Nigeria occupying an area extent of about 20,156 km sq, accounting for 3% of the total land mass of Nigeria. These parks are operated by the Nigeria National Park Service (NNPS) who are responsible for preserving, enhancing, protecting and managing vegetation and wild animals in the National parks. 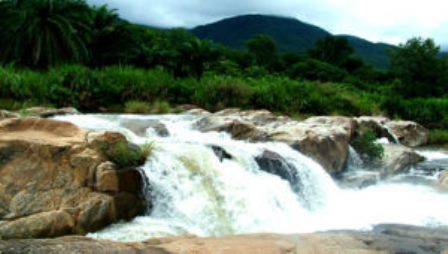 Gashaka Gumti National Park is the largest national park in Nigeria and covers an area of 6,402 kmsq. It is located in the eastern provinces of Taraba and Adamawa to the border with Cameroon. There is abundant river flow even during the markedly dry season in the Gashaka Gumti National Park and it is an important catchment area for River Benue. There is a Fulani settlement located in this park.

The wildlife that can be found in Gashaka Gumti National Park is diverse, with the number of the mammals species put at 103. It has the largest population of Chimpanzee in Nigeria. It houses other mammals like the African buffalo, African golden cat, African elephant, yellow-backed duiker, West African wild dog, numerous species of antelope, klipspringer, Adamawa mountain reedbuck and other mammals in large amount. This park is tagged Africans most important bird areas as it is home to about 500 species of birds. It had been estimated that over 1 million birds live in this park. 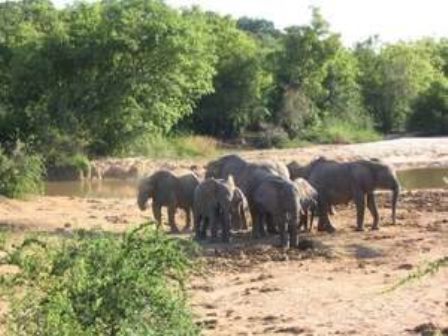 This national park of Nigeria is a wildlife hub with about 50 species of mammals living in it. Some of these include African bush elephant, olive baboon, patas monkey, Tantalus monkey, roan antelope, western hartebeest, West African lion, African buffalo, water-buck, bush-buck and hippopotamus. It had been stated that Yankari National park has one of the largest population of elephant in African.

Talking of birds, Yankari is home to about 350 birds out of which 130 are resident, 50 are Palearctic migrants and the rest are intra-African migrants that move locally within Nigeria. Saddle-billed stork, white-rumped vulture, guinea fowl, grey hornbill, and cattle egret are some of the avian species in this park.

There are evidence of early human habitation in this are such as Dukkey Wells, Marshall Caves, Tunga Dutse and Iron Smelting. The most important tourist facility in the Yankari National Park is the Wikki Camp, which is the tourist centre in the camp.

When you visit this part, don’t forget to have a feel of the Wikki warm spring, as well as see for yourself what they have stocked in their museum. At Yankari, safari is organized twice daily. 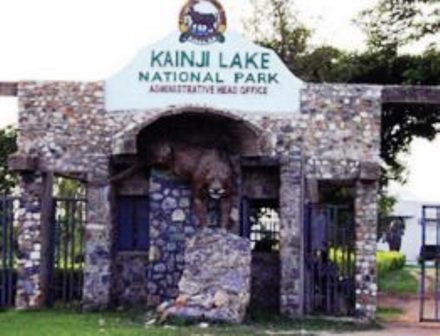 The park is blessed with abundant wildlife including baboons, duikers, hippopotami, hyenas, kobs, roan antelopes, and warthogs. Only the Borgu Game Reserve is used for tourism as the Zugurma Game Reserve lacks the infrastructures. 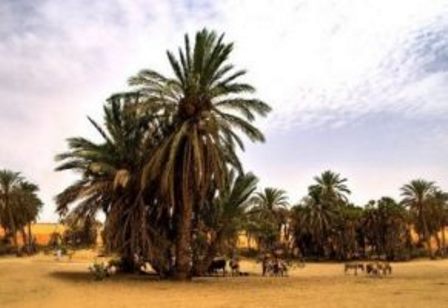 Chad Basin National Park is a national park of Nigeria that covers a part of Borno and Yobe state. It Includes part of the Hadejia-Nguru wetlands and the Sambisa Game Reserve.

The Chad Basin National Park is made of the Chingurmi-Duguma sector, Bade-Nguru wetlands and Bulatura sector. This park is a home to numerous species of wildlifes. 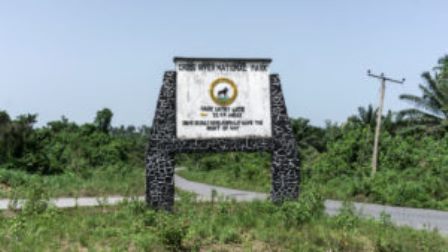 The Cross River state national park is located in Cross River state, covering a total area of 4,000 km sq. This national park is predominantly located in a tropical rain forest to the north and mangrove swamp at the coastal area. It had been stated that this park is one of the oldest rain forests in Africa. This park is divided into two sectors; the Oban Hills sector and the Okwangwo sector.

The Oban Hills section was established in 1988, it shares borders with the Korup National Park in the Republic of Cameroon, forming a single protected ecological zone. Uban Hill section has a rugged terrain, rising from 100 m in the river valleys to over 1,000 m in the mountains.

It is the home to about 75 mammal species, 350 birds’ species and about 42 species of snakes. It had been speculated that the Uban Hill division part of the park is home to about 400 chimpanzees.

The Okwangwo sector was established in 1991, it lies south-west of the Obudu Plateau and immediately to the east of the Afi River Forest Reserve, separated from this reserve by the Mbe Mountains Community Forest. It is made up of the former Boshi, Okwangwo and Boshi Extension Forest Reserves.

It shares boundary with Takamanda Forest Reserve in the Republic of Cameroon to the east. The park is home to about 78% of the primate species that are found in Nigeria. Aside this, it is also a home to a lot of mammals and birds. 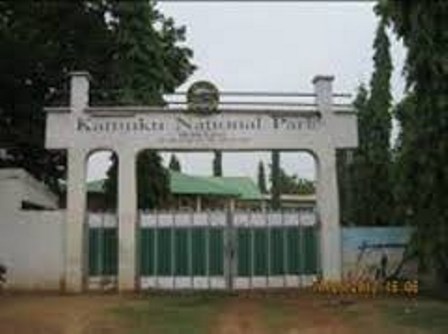 The Kamuku National Park is located in Kaduna state and has a Sudan savanna climate. The park is located in the west of Kaduna State, adjacent to the Kwiambana Game Reserve to the north west and 14km away from main town.

The Kamuku Park is home to a lot of mammal species including the elephants, roan antelopes, duikers, hartebeest, baboons, warthog, bush-buck, patas monkeys, and green monkeys and at least 117 species of birds. 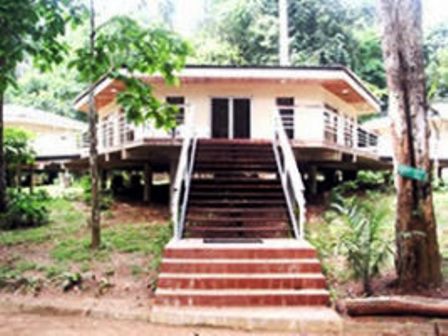 Formerly known as the Okomu Wildlife Sanctuary, Okomu National Park is the smallest national park in Nigeria covering an area extent of a little over 1000 km sq.

It is located in the Okomu Forest Reserve in the Ovia South-West Local Government Area of Edo State in Nigeria.

The park is home to about 33 species of mammals including the African buffalo and the endangered African forest elephant as well as over 150 species of birds.