This post is on the full list of current Commissioners in Lagos State appointed by Governor Babajide Sanwo-Olu and special advisers. It will also list their names and offices.

Lagos is among the 36 states and capital in Nigeria located in the South-western geopolitical zone of the country. Recently, oil was discovered in Lagos. The current Governor of Lagos is His Excellency,  Governor Babajide Sanwo-Olu who succeeded Akinwunmi Ambode after one term in office. 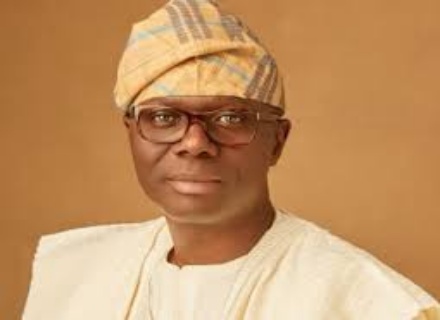 Lagos is an economical base and stronghold of Nigeria and was the former capital of Nigeria. One thing peculiar about Lagos State is that it can survive on its own without the help of the Federal Government. As you might have noticed, Lagos state is a business friendly state in Nigeria. No wonder different companies in Nigeria have their head-offices situated in Lagos state.

See below for members that makes up Sanwo-olu’s cabinet.

Lagos state Governor, Babajide Sanwo-Olu appointed 21 Commissioners and 14 special advisers that made up his cabinet in December 2022. Their names, roles and offices are given below

List of Names of all Commissioners in Lagos State Presently & Offices

List of all Special Advisers to the Lagos State Government

ALSO READ:  How To Check Plate Number Owner in Nigeria (2022)

The principal officers in his cabinet and their positions include:

The new permanent secretaries are

We would update this list as more names are added by the Governor.

Below is the 38 man list of Sanwo-Olu’s nominees for commissioner portfolios.

The nominees will be screened and vetted by the Lagos State House of Assembly before their formal appointments.

The nominees for commissioners in Lagos State are as follows:

As soon as they receive their portfolios, we would attach it to their names.