Nigerians are one of a kind. They love who they love and hate who they hate for reasons best known to them. The names listed here are a summary of the result on a survey carried out on various social media network on those hated in Nigeria today. 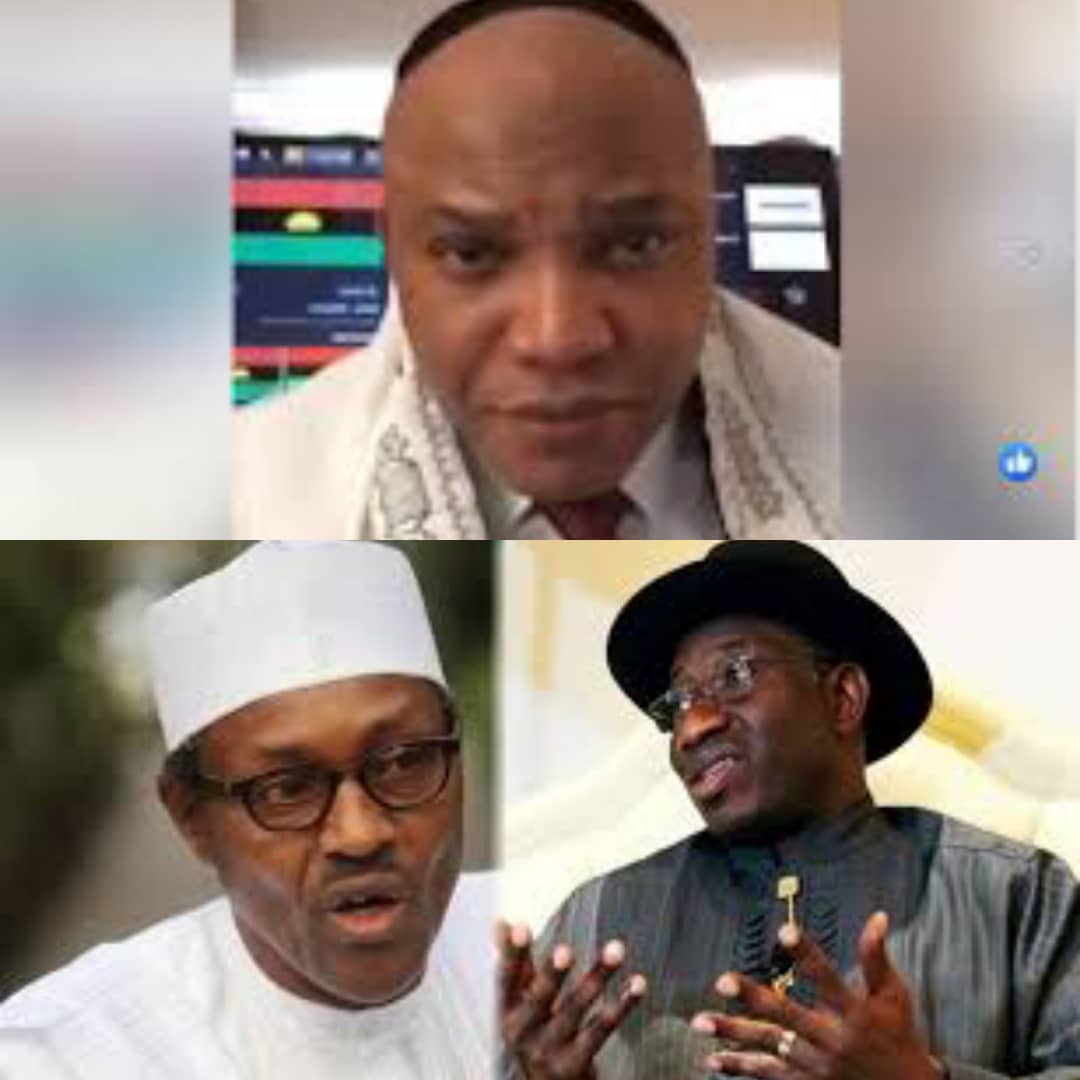 Top 10 Most Hated People in Nigeria

Below are the list of 10 most hated people in Nigeria this 2022:

Hated by virtually all Nigerians. He is the head of the deadliest terrorist group in the world, “Boko Haram” that are responsible for the deaths of thousands of Nigerians. He was reported to have been killed severally by the Nigerian military only to resurface time and again. His whereabouts is currently unknown.

Nigerians call him Baba ‘go slow’ due to his slow nature of doing things. He is the current President of the Federal Republic of Nigeria. He is hated by Nigerians living in the South East and South-South regions of the country. Now that he is also the Minister of Petroleum in Nigeria, the hate for him has reached an all time high due to the killings, kidnapping and herdsmen attacking the nation.

He is the former governor of Ekiti State. This out-spoken man is widely hated for his series of hate campaigns through the media against President Muhammadu Buhari prior to the 2015 presidential elections and he is still critical about the President months after the elections.

Former Governor of Zamfara State and Senator of the Federal Republic. He is highly hated for his strong support of the implementation of Sharia law in the northern part of the country with his state being widely regarded as the home of Sharia; and his marriage a few years back to a young girl of 13.

Prior to his appointment as Minister of Transportation, he was one time speaker and governor of Rivers state. He was formerly a PDP member before he defected to the ruling party. He is regarded as a betrayer of the people of the south-south region and the PDP. He was among those that helped unseat the immediate president, Goodluck Ebele Jonathan.

He was the former governor of Imo state and is disliked my many Igbos due to his alignment with the ruling party and his strong support by the President. He is known for giving speeches that his people don’t like.

He is the immediate past President of Nigeria. Dr. Goodluck Jonathan is widely hated for the high rate of corruption recorded during his tenure. He was regarded as being clueless. Although, it seems Nigerians are beginning to re-like him as the present administration is seen as far worse than his tenure.

Former Minister of Aviation and head of Goodluck Jonathan’s campaign organization prior to the 2015 presidential elections. The very out-spoken lawyer is widely hated for his multiple attacks against President Muhammadu Buhari, which many Nigerians deemed malicious and baseless and for some very controversial comments he made about the Igbo race.

Special Adviser on Media and Publicity to former President, Goodluck Jonathan. He is widely hated for his strong defense of government policies and stands — regardless of whether the policies are widely accepted or not.

Prior to his appointment as Minister of Information, he was the spokesperson of the ruling party the APC. He is regarded as a liar by many Nigerians due to his reliance on heavy propaganda.

Former minister for the Niger Delta. Widely hated for his attempts at disrupting the proceedings of the 2015 presidential election collation, during which he was acting as a polling agent for the PDP. Ever since, the name ‘Orubebe’ has become synonymous with trouble.

She was the past minister of Petroleum resources. She is highly hated for been allegedly suspected for looting public funds.

He is the current leader of IPOB, a group seeking to break out from Nigeria. Although, he is worshipped and adored by the Igbos due to his courage in facing the Nigerian government, some Nigerians hate him for stirring up division in the land

With the above names, who do you think should be or should not be on this list, and why? Share your thoughts by leaving a comment below.