In this article, we shall highlight the top 10 most handsome guys who are currently making waves in the Nigerian movie industry.

Although, there are several similar posts, but as we know, this type of list varies from time to time due to the fact that the Nollywood is always bubbling with new more handsome and beautiful stars who are born in the industry year in, year out.

This is an updated list and it is not arranged in any order. We are considering only the top 10. 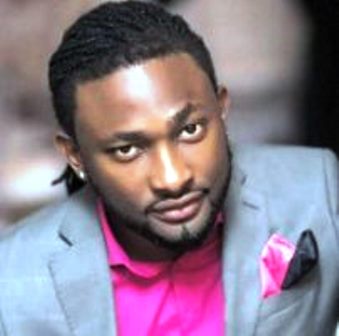 This multi-talented Delta state born actor is the winner of the 5th edition of Big Brother Africa.

He was a one time banker and a graduate of computer science education from Benson Idahosa University, Benin. Uti is tall and has featured in so many Nollywood movies. 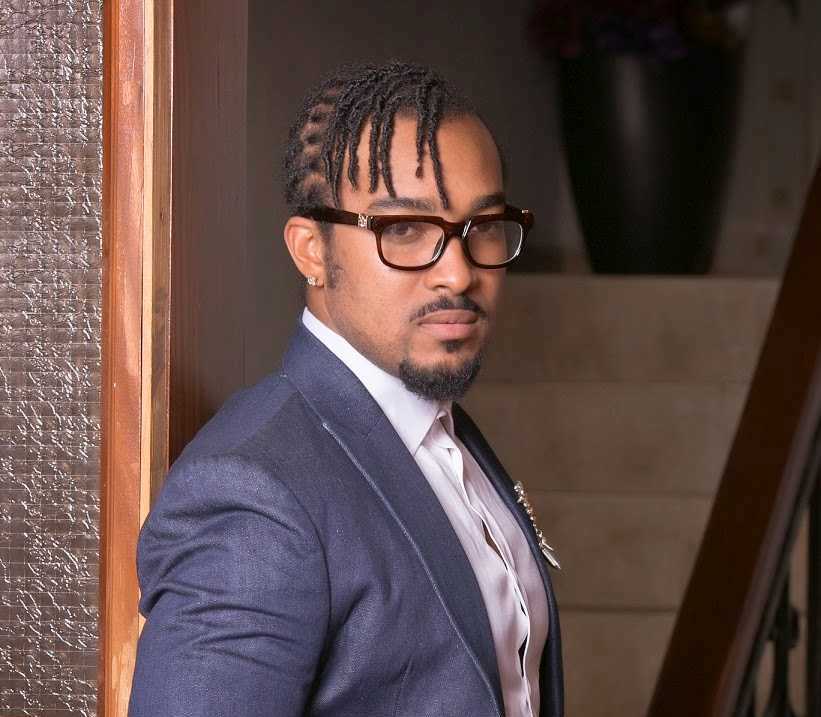 Bryan is also one of the most handsome nollywood actors relatively in the Nigerian movie industry. He became popular after he win Mr. Nigeria award in 2007. He proceeded to emerge as a semifinalist in the Mr. World contest that same year.

Bryan has not featured in so many Nollywood movies, but he has caught the eyes in the few that he has starred. 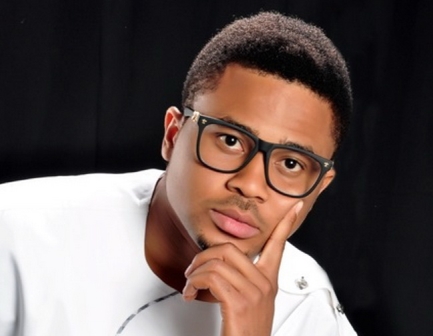 Godson made his debut in Nollywood in 2010 and has starred in over 100 movies so far. The handsome and soft spoken Godson hails from Imo state. 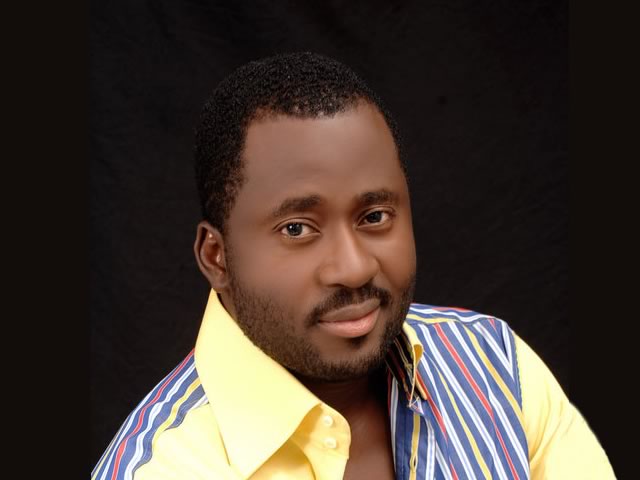 There is no doubt about his natural good looks. His handsome face and physique amplifies the saying that “black is beauty”. He has good smiles and is soft spoken.

Desmond, a Lagosian is a politician and a script writer. He has been in Nollywood for over 12 years and deserves to be included in this list. 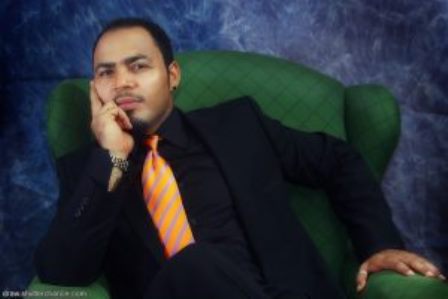 Ramsey Nouah has featured in lists of this sort since his introduction into nollywood. He is still radiantly handsome.

He is a half-caste and can now be called “a veteran” for his longetivity in the scene having featured in over 200 movies. 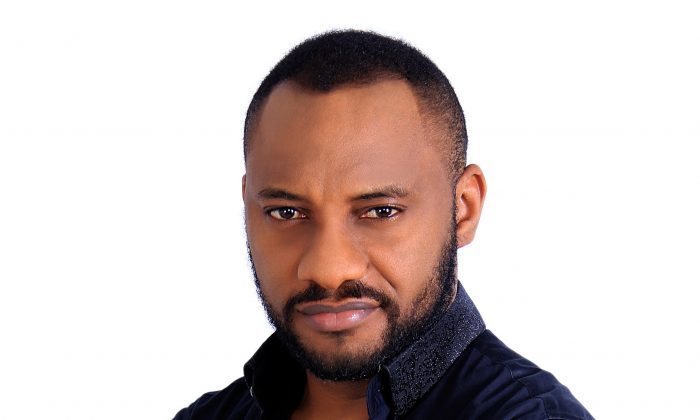 Yul is the youngest child of veteran Nigerian actor Pete Edochie. Yul made his debut in 2005 and has risen through the ranks to become a regular on the screens.

He is handsome, masculine, stylish and tall. Indeed, he is every woman’s dream. 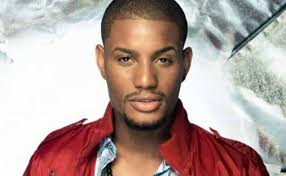 Alex is well known as “Johnny” in the movie industry. His quirky attitude in the playboy role is very distinct. Alex is elegant and stylish with good blend of comedy.

The Abia state born actor interprets his lover-boy role in a clowny way that makes his fans to want more of it. His inclusion on this list is well deserved.

Bryan is the lord and the lead actor in the soap opera ‘disclosures’. He has also featured in many Nigerian movies. Bryan is very charming and loves featuring in the lover boy roles.

OC is an AMA award winner. He has starred in various lover boy roles in nollywood.

OC sprung to stardom after winning the Amstel Malta Box office(AMBO) reality show. He also has many other awards in his kitty including African magic viewers choice awards.

Joe began his acting career in 1993 when he starred in the movie “cross roads”. He was a star in ” tales by moonlight”. Joe is dark, tall and handsome.

He won the best African actor award in 2012. Joe is a model and a TV presenter. He featured as co-host in the MTN project fame.