Wole Soyinka is Nigeria’s renowned Nobel laureate, he is the cousin of the late Afrobeat Legend, Fela Anikulapo Kuti. This article is about his notable poetry works. 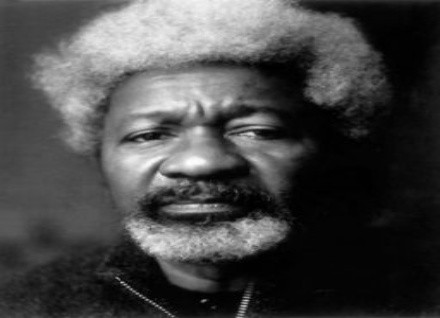 Soyinka was born on November 13, 1934 in Abeokuta, the capital of Ogun state, Nigeria. Growing up, he became interested in literature and this interest led him to study English literature, Greek and history at the University College, Ibadan. Wole Soyinka would later continue his literature studies abroad at the University of Leeds, United Kingdom.

Wole Soyinka was a dramturgist at the Royal Court Theatre in London between 1958 and 1959. He was awarded a Rockefeller bursary in 1960 which led him to return to Nigeria to study African drama.

On his return to the country, he began teaching drama and literature at various universities mainly in Lagos, Ibadan and Ife. He founded a theatre group in 1960 called The 1960 Masks and three years later he published his first ever piece of poetry titled Telephone Conversations.

This is a comprehensive list of popular poems composed by Wole Soyinka:

Soyinka’s literary prowess is influenced by so many prominent writers, Chief among them being the Irish writer J. M. Synge. He has however, been able to blend African traditional with western civilization in his writings and this makes his works really exceptional.

Soyinka’s writings are based on Yoruba mythology, one of which is the Yoruba god of iron and war – Ogun. His poems are closely linked with his plays.