Most of these Nigerian military schools are top notch and are affiliated with the Nigerian army, Navy or Airforce. Their academic curriculum do not differ from the normal standard curriculum set by the Ministry of Education. One thing special about army schools in Nigeria is the discipline they inculcate in their students plus other kinds of training, most of which you might not find in private or public institutions of learning.

One more thing about these Nigerian military/command schools is that most of them are located within the Army barracks, so you have nothing to fear when it comes to security of your children. For now, we have not heard whether these command schools in Nigeria have boarding facilities to enroll children into.

Below is a tabulated list of best military or command schools we have in Nigeria that are accredited.

Nigerian Military Schools And Their Locations

The Nigerian military in a bid to provide education and military training for its officers and trainees as well as education for children of the military personnel established schools around the country. These schools are known as Military schools, they are educational institutions which prepares its for service in the military. 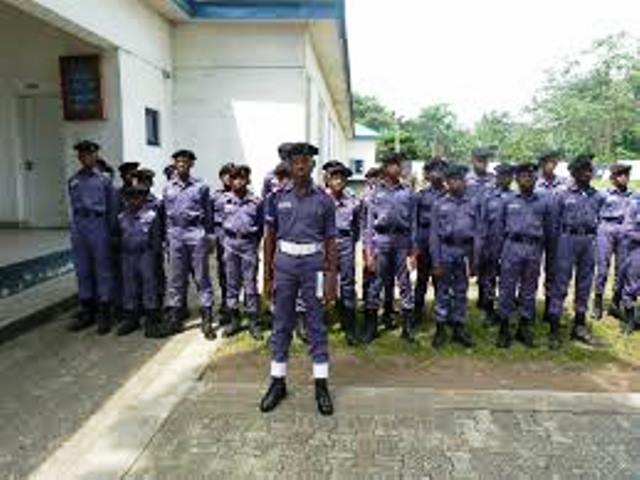 These schools are affiliated to either the Nigerian army, air force or navy.

Some of these schools are training centers, colleges and universities for military personnel and cadets, others are command secondary schools located usually in barracks.

This article will list out the full list of military secondary schools in Nigeria together with their locations.

The Nigerian military have training centres, colleges and universities where it trains its personnel. These are the centres where military personnel or officers in trainer are equip with the required skills, education and mindset necessary for the smooth running of the armed forces.

While some of them train the army, air force and navy such as the Nigerian Defence Academy, others are specialized, not only choosing a military arm to focus on but a particle unit. For example, Nigerian Army College of Logistics in Lagos focuses on training the army logistics officers.

Below are the list of training centres, colleges and military universities.

These schools just like other privately owned or government owned uses the accredited curriculum in teaching the students.

One thing special about army schools in Nigeria is the discipline they inculcate in their students plus other kinds of training, most of which you might not find in private or public institutions of learning.

Some of these military secondary schools have boarding facilities, others do not.

Below is a list of command schools in various states of Nigeria and their locations.