By virtue of his position, Buhari is the current President and Grand Commander of the Armed forces of the Federal Republic of Nigeria, but with such enormous power, there are some notable Nigerians he cannot touch or better still “he respects”

Nigerians have, in one way or the other seen these people are either hero’s or problems to Nigeria’s current woes, but nevertheless, they are seen as “the powers that be” in Nigeria as they also are involved in the decision making process of some of the policies of President Buhari.

In no particular order, Nigerian Infopedia has listed seven of these notable Nigerians President Buhari cannot touch below 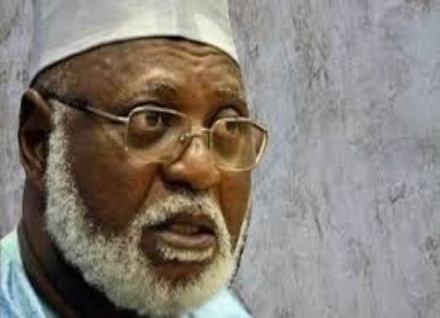 He was Nigeria’s last military Head of State and ruled for eleven months (from May 1998-May 1999). He entered the history books because he handed power to a civilian.

No one knows whether he is guilty of any corrupt practice yet as he has been in the fore front of many conflict resolutions in the country. He was also touted to be among those who advised ex-president Goodluck Jonathan to make that historical phone call to President Muhammadu Buhari who defeated him in the presidential election last year. 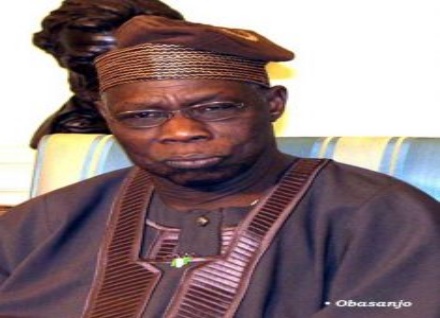 Touted as one of Nigeria’s strongest politicians ever, Obasanjo, a former Nigerian president and one time military head of state, is one of the ‘untouchable’ Nigerians in this age.

Although calls have been made by various Nigerians, groups and even the international community to probe the former head of state, he has till date never been brought in for questioning or even to appear before a court. Born and bred in Ogun state, he is also involved in deciding who becomes a president in Nigeria 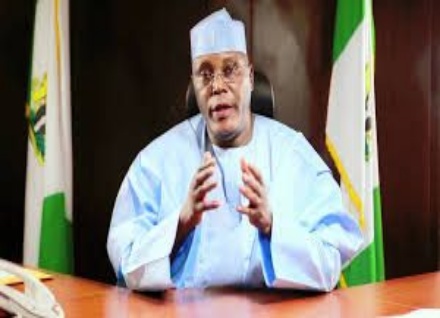 He was one time Comptroller general for the Nigerian Customs and the former vice president of Nigeria under Chief Olusegun Obasanjo’s regime. He is seen as one of the most powerful personalities in Nigeria.

Although pinpointed alongside his former boss in the Halliburton case, he is seen as one of the power horses in the ruling All Progressives Congress (APC). It is also said that Atiku is among the few decision makers in the northern part of Nigeria.

He has many philanthropic gestures to his credit and is held in high esteem by President Buhari. 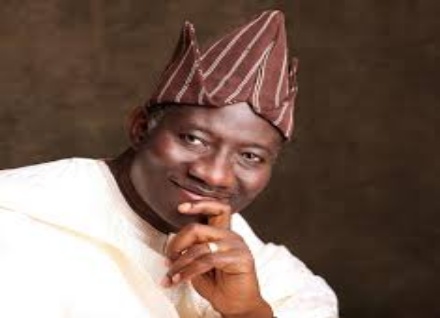 As of writing this post, he was Nigeria’s immediate former President. Goodluck Jonathan hails from Otuoke in Bayelsa state. His rise to power from a local government chairman all the way to be the President of Nigeria has been deemed historical by many.

Although his administration has been categorized by some as the most corrupt, others termed it as the most democratic. He made history by conceding defeat to President Buhari after losing the May 2015 presidential election, thus seen as a custodian of peace.

However, Nigerians are surprised that he has not been probed, owing to the fact that stolen funds were allegedly linked to his administration. 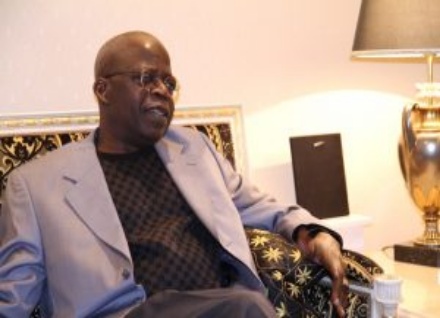 Also known as “Jagaban”, he is seen as the most powerful and influential politician of his time. A former governor of Lagos state who served two tenures in office saw to it that the current opposition, PDP was defeated and swept out from office after holding power for sixteen years.

He is mostly revered in Yoruba land especially in Lagos but has been linked with series of controversial allegations. Alongside Atiku, they are the decision makers in the APC and he is seen as the national leader of the APC.

Some Nigerians have it that he is as powerful as President Buhari or even more powerful because of his influence. 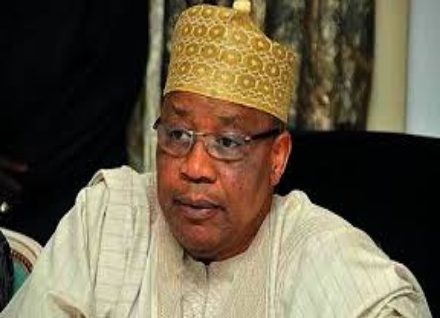 Another person who President Buhari cannot touch and is seen as powerful is General Ibrahim Babangida, a former military president.

It was during his regime as military president that the famous May 12, 1993 presidential elections in which late Moshood Kashimawo Abiola allegedly won was annulled.

Although many groups both home and abroad has called on President Buhari to probe him as his regime was seen by many as one of the most corrupt, he remains one person that the president respects and is yet to bring in for questioning, which makes him untouchable. 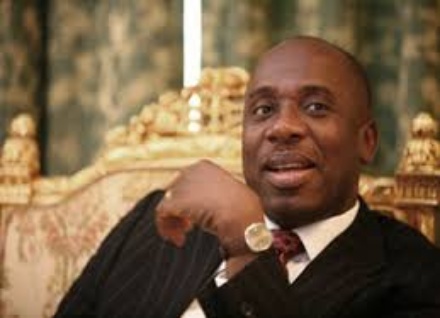 Rotimi Amaechi is the current minister of transportation in Nigeria and former two-term governor and speaker in Rivers state. He is seen as a popular figure in the Niger Delta and one of Nigeria’s strongest politicians.

His screening as a minister passed through a rigorous process at Nigeria’s National Assembly, as reports of several corruption allegations were leveled against him in which he denied.

Although President Buhari had been asked to probe Amaechi on various occassions, but his influence in the last presidential election that saw Buhari emerge victorious might be the reason behind his untouchable status.

What is your take on this list? Are they really untouchable?