Be informed that the largest states in Nigeria by Land mass are all located in northern Nigeria where the dominant people and culture there are the Hausa-Fulani people.

That noted, we will proceed to list the five states in Nigeria with the largest land mass below.

Niger State is the largest state by Land mass in Nigeria. It was created in 1976 when the old North-Western State was split into Niger State and Sokoto State respectively. Niger state is named after the River Niger and it is home to Nigeria’s two most popular hydroelectric power Dams namely Kainji Dam, and the Shiroro Dam.

Taraba state was created in 1991 from the old Gongola state. While it is not as massive as the first two states on this list, it is still larger than most states in Nigeria and that is why it is third on this list behind only Niger and Borno states. Taraba state covers 54,473 square kilometres in land mass.

Fourth on the list of the largest states in Nigeria is Kaduna state. Kaduna state isn’t as enormous as Taraba but it comes close. It is as big as 46,053 square kilometres.

Kaduna has a rich history.

Kaduna dates back to the start of British colonial rule in northern Nigeria where people who live in the area were called ‘Northern Nigerians.’ In 1967, these people were said to be living in the ‘North Central State.’ This status quo was maintained until 1975 when the former ‘Kaduna State’ was created by the then military leader, Gen. Murtala Mohammed.

The current Kaduna state is the successor of the old Northern Region of Nigeria, which had its capital at Kaduna which is now the home of over 6.3 million people.

Kaduna has been further divided on numerous occasions to create states like Katsina and others. It houses close to 63 different ethnic groups.

Bauchi state completes this list and it is the fifth largest state in Nigeria by land mass. It covers 45,837 square kilometres. 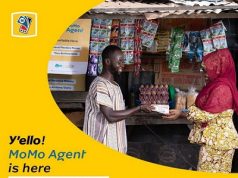 How To Become MTN Momo Agent in Nigeria 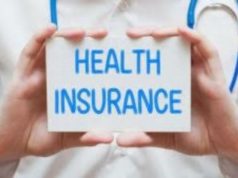 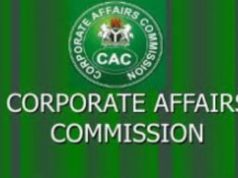 How To Register A Company With The CAC in Nigeria (2021)

How To Become MTN Momo Agent in Nigeria