Kano state is one the most populous state in the country and its nicknamed “centre of commerce”. Aside being a commercial state, this state is also one of the most industrial states in the Nigeria and the most industrial in Northern region of the country. This state also houses a lot of educational institution ranging from colleges, polytechnics, universities and research institutions. 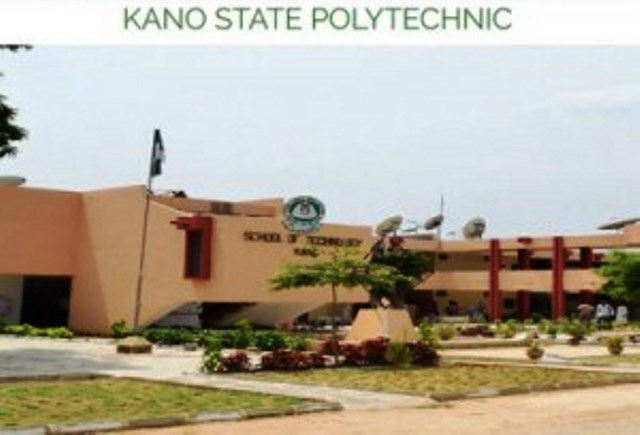 Maitama Sule University is a very popular school in Kano state. Its also called the North-West University by many.

It is one of the universities established in Nigeria in 2012. This academic institution was formed for promoting and enhancing the country’s-old prominence of the North-West as both cynosure and pacesetter in the fields of learning and scholarship.

Skyline University Nigeria is the first privately owned university in Kano. This university was founded in 2018.

Looking at the year of establishment, you know it is one of the youngest universities in the country and in fact, the youngest private university.

This university is a subsidiary of another university in the United Arab Emirate. It was established and offered provisional license by the National University Commission (NUC).

In 1990, the federal government took over the college with the promulgation of Decree Number 4 of 1986. With this development, the name of the college once again and finally changes to its present name, The Federal College of Education, Kano.

The College has achieved autonomy in the running of the Pre-NCE, Remedial Certificate, Diploma and NCE Courses. The degree programmes are run in affiliation to A.B.U. Zaria.

Federal College of Education (Technical) Bichi with the acronym FCET Bichi is the second federal college of education located in Kano State.

The Federal College of Agricultural Produce Technology, Kano is the training arm of the Nigerian Stored Produce Research Institute (NSPRI), a parastatal of the Federal Ministry of Agriculture and Rural Development.

The College started in 1975 as school of Food Storage Technology under the Kano sub-Station of the institute.

The school started with the training of staff of produce inspection division of states ministries of agriculture of the then Northern states in pest control and food chemistry. Later the training was expanded to include all aspects of food storage.

Kano State Polytechnic established in 1975 is a Nigerian tertiary institution located in Kano.

The Audu Bako School of Agriculture is located in Dambatta, Kano State. This school awards diplomas in technical and vocational subjects for middle-level manpower.

In 2005, the college had 400 students. Established in 2002, the school is owned and operated by Kano state government. It is accredited to offer courses in agricultural and related technology, and a pre-ND course in Science and Technology. The school is named after Audu Bako, a former governor of the state.

In January 2006, it was among a number of polytechnics for which the National Board for Technical Education suspended admission of students for either failing to secure accreditation or running foul of the law though this had been resolved.

Others Colleges In Kano State Include

The above are not the only colleges and polytechnics in Kano State. Others includes