This post is targeted at various prospective students of Federal Universities across Nigeria, to help guide them on the cut-off marks for their preferred institution of study. 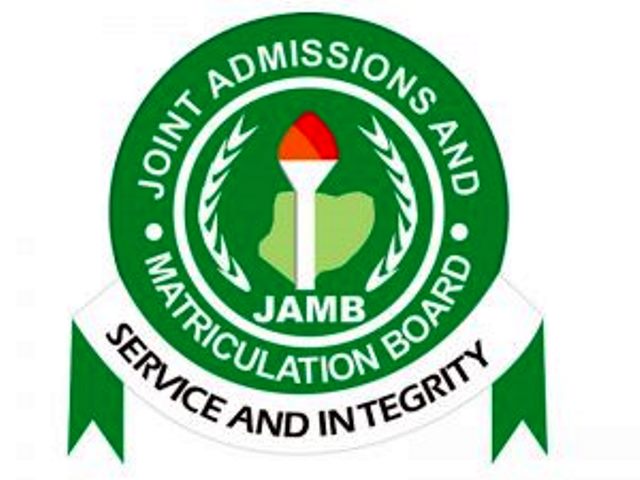 It should be recalled that not too long ago, the Joint Admissions and Matriculation Board, JAMB pegged university cut-off marks at 180 but due to certain factors in play, most Federal Universities have decided to either increase or decrease their cut-off marks.

Hope you find this information useful. This post was updated 2022. Although, the Jamb registrar gave this information, Universities hardly honor this as they use POST-UTME to select their own candidates.

Below are the JAMB cut-off marks of various Federal Universities 2022:

JAMB Cut-off Marks For Federal Universities in Nigeria this 2022

Federal universities are seen as top schools in the country. Infact, they have been the choice for most outgoing secondary school students to pursue their academics at a higher level. Although, all federal universities in Nigeria have been dully accredited by the National University council (NUC), there are some that are better than others in terms of qualitative education and specialization.

We provided the best 5 federal universities in the country below and a little information on their courses offered and area of specialty.

This academic institution is ranked as the best university in Nigeria according to NUC this 2022. Founded in 1947, the University of Ibadan is a college that receives support from the University of London. Since its establishment, the college has produced first class graduates.

The University of Ibadan College of Medicine is regarded as the best in the country for medical students.

The second best federal university in Nigeria is UNN. It was founded in 1955 by the first president of the country, Nnamdi Azikwe and bears the country’s name.

UNN has 15 faculties and more than 90 departments, all accredited. This tertiary institution offers both undergraduate and postgraduate programmes. As earlier said in the preamble of this article, it is one of the schools that students want to attend especially in the South-East.

The University of Nigeria has four campuses, but the main campus is located in Enugu state. The tertiary institution has produced some of the best minds in the country. Some of which include: Godwin Emefiele (central bank governor), Okechukwu Enelamah, Dora Akunyili (late NAFDAC Boss), Pat Utomi, Peter Obi.

UNILAG is also on this list of top universities in Nigeria and is ranked third. The main campus is located at Akoka with two other campuses in Yaba and Surulere.

OAU is also another federal university in the country that offers quality education and is seen as one of the best in Africa. Its no surprise that JAMB rates them high when it comes to academics.

Most graduates tend to run their Masters (MSc) in this school. It is also one of the largest universities in Nigeria with a land mass of 11,862 hectares. According to its vice chancellor, OAU has a vision of becoming the top best rated universities in Africa. This it hopes to achieve using state of the art technology in researching, teaching and ICT.

Among the top federal universities in the country, Ahmadu Bello University stands out as the best in the Northern part of Nigeria.

Founded in 1962, ABU was named after the Premier of Northern Nigeria, Sir Ahmadu Bello. The university has 15 approved faculties. Admission into ABU, can be done either through writing JAMB or direct entry. You can also enrol for masters and Phd in this college of learning.