Iyabo Obasanjo Bello was born 27th February, 1967. She is the daughter to former Nigerian President Olusegun Obasanjo and Oluremi Obasanjo.

Iyabo had her secondary education at Corona School in Victoria Island, Lagos, Capital School in Kaduna, and Queen’s College in Lagos. 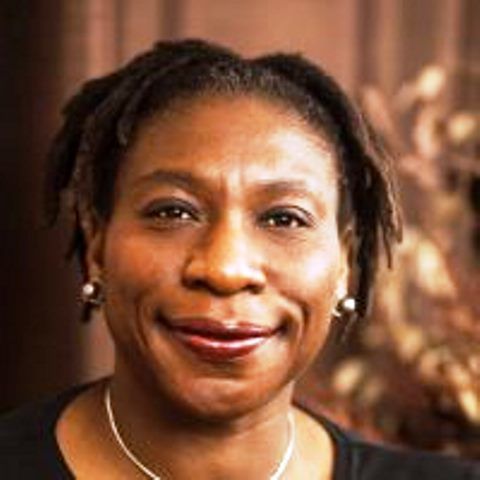 She attended the University of Ibadan in 1988 where she obtained a degree in Veterinary Medicine. She later travelled to California in the United States to earn a master’s degree in Epidemiology from University of California. She bagged a PhD in 1994, Cornell University in Ithaca, New York

Prior to her becoming a senator, Iyabo was former commissioner for health in Ogun state. It was in February 2007 that she was elected as a senator representing Ogun Central Senatorial District.

In February 2011, she re-contested on the platform of the People’s Democratic Party (PDP), but did not win.

While she was serving as senator, Iyabo Obasanjo was the Chairman of the Senate’s Health Committee, and a member of the Security & Intelligence, Land Transport, Science & Technology, Education, National Planning, and Inter-Parliamentary Committees.

There was an assassination attemot on Iyabo’s life on February 2003. This was the day of the general elections. According to reports, her car was shot multiple times along Ifo Road in Ogun State.

Although she was not in the vehicle when this occurred, 5 lives were lost (3 adults and 2 children). Till date, the killers were never found.

According to Wikipedia, in February 2008, Obasanjo-Bello came under investigation by Nigeria’s Economic and Financial Crimes Commission (EFCC) due to the investigations involving the Former Minister for Health and her minister for (state) Health, Prof. Adenike Grange, for embezzlement of public funds.

ALSO READ:  Full List of Names of Reps in Nigeria And Their Constituencies (2023)

The Ministry at the end of the financial year did not return all unspent funds to the government coffers. The amount was 300 million naira, which was allegedly distributed among the Minister, her minister of state and top civil servants on the Senate and House Health Committee she chairs.

The Minister and her deputy were forced to resign after returning their share of the money; they were later arrested and posted bail.

Iyabo Obasanjo-Bello refused to return her portion of this money, 10 million naira. She claimed that the nine members of her committee “lobbied” for funds from the ministry they oversaw. She maintained this money was spent on a conference on capacity building some members of the health committee attended in Ghana. 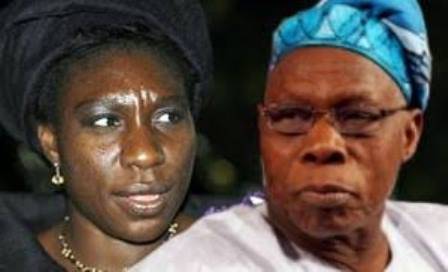 In 2009 the case was thrown out of the High Court in Abuja as having no merit. Obasanjo-Bello described the allegation as “blackmail”, and said she was being targeted because she was the daughter of the former President.

She worked in Clinical Research in the US before returning to Nigeria in 2003. she was a Fellow and for 2013 a Senior Fellow at Harvard’s Advanced Leadership Initiative. She is currently a university based professor in Virginia, US.

As of writing this post, the net worth of Iyabo obasanjo isn’t made public. We know that she is well to do and wealthy since she is the daughter of one of Nigeria’s richest and influential politicians.