Home Facts Is Illuminati & Church of Satan in Nigeria? The Truth

Is the Illuminati and Church of Satan in Nigeria real? See the untold truth behind this occult society in Nigeria. 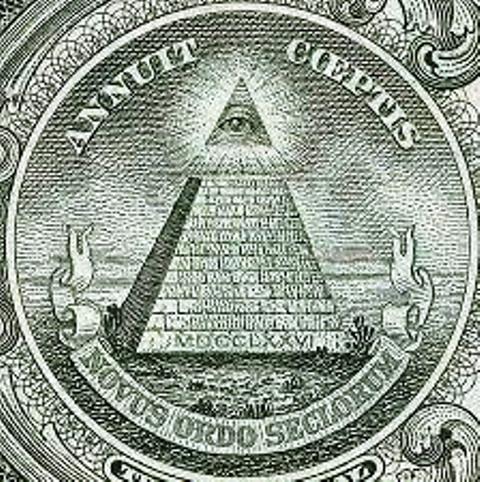 Its being said that the Illuminati or Church of Satan exists in Nigeria but without probable physical evidence. The Church was founded by Anton Lavey in the United States and has spread to various countries as sects such as freemasonry, Illuminati and so on.

In Nigeria today, there is a rumour that there are come top celebrities especially musicians who have joined the Illuminati. While these have not yet been proven, it is pertinent to note using videos from YouTube that most people sell their souls to the devil in exchange for fame and wealth.

History suggests that even before the time Anton Lavey practiced satanism, it has been in existence as far back as the Egyptian civilization down to the medieval era down to the 21st century. It was only in these modern times that it became popular most especially in the United States.

Those involved in this occult practice control economies of various countries. For example, the Rothschild family, the Rockefeller family are just but a few influential families in the world that control most of the finances of nations and are said to be among the Illuminati which is just a sect of the church of satan.

In the entertainment industry, especially Hollywood, the rule there is that you cannot be famous or wealthy without joining the Illuminati by selling your soul to the devil. American musical stars who are in the Illuminati like Jay-Z, Beyonce, Kanye west, Ludacris, Chris Brown, Rihanna, Drake e.t.c have made it clear that they are really into the Illuminati system.

With their flamboyant lifestyles, riches and wealth, one is not surprised how they became rich. For example, Chris Brown sang a song called “Fallen Angel” which most people believed was a song referring to the devil. The secret practices of the Illuminati or church of Satan in Nigeria is now becoming visible as we see traits of nude practices, Nigerian celebrities becoming famous overnight and sacrifices of people mostly family members being made just to be rich and famous. 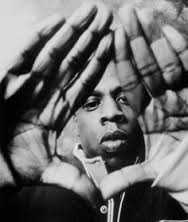 The signs and images on the $1 bill is yet another sign of the reality of Illuminati and church of Satan. For example, the eye on the bill standing alone at the top of the pyramid represents the eye of Lucifer, the fallen angel chased out of heaven. This fact also indicates that Illuminati or church of Satan had been around for a very long time.

As earlier stated the Illuminati and church of Satan have no physical structure in Nigeria, this does not mean they do not have influence in other countries of the world, especially the United States of America.