Home Facts Information How Much Nigerian Musicians Charge Per Show (2023)

The amount of money or amount charged by musicians during live shows or concerts is quite important. That can mean a variety of things, as numerous musicians have pointed out. It’s likely that you’re being compensated for your services. It could also imply that you make a living only from your music. It could also indicate that you’re signed to a label and actively releasing music and traveling across the country. 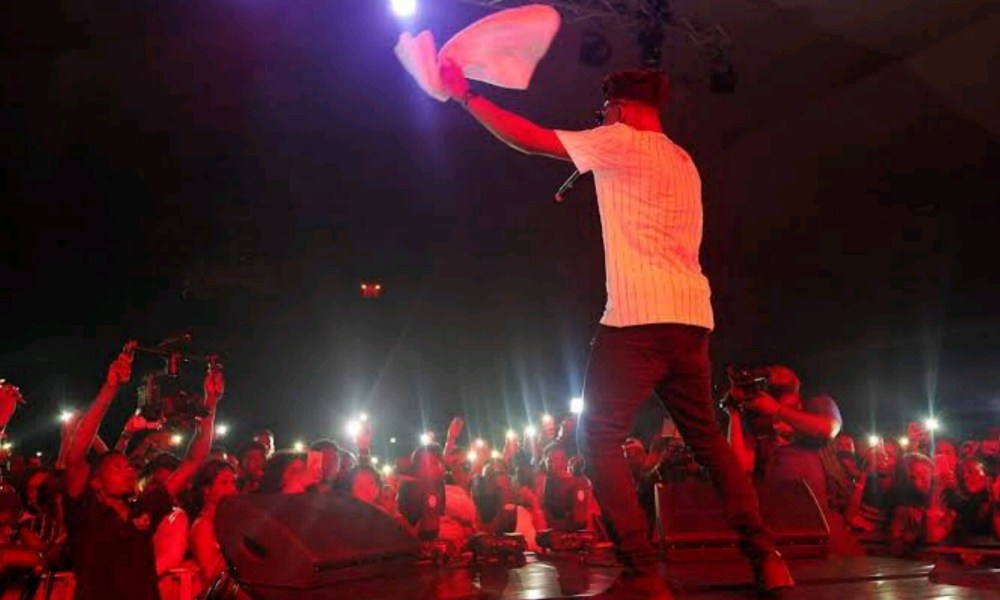 By far the most profitable revenue stream for Nigerian musicians  are live performances. Day after day, musicians are scheduled for gigs both inside and outside of the country. Some of them go to the shows on a more regular basis than others. Popular musicians like Davido, Wizkid and Burna boy are hired for shows on a weekly basis.

Live concerts, political rallies, and other social events are frequently featured in these events. Without a question, this is the primary source of income for Nigerian musicians.

HOW MUCH DO NIGERIAN MUSICIANS CHARGE PER SHOW OR CONCERT?

Well, any artist’s fees are determined by their popularity. It also depends on the sort of event, such as whether it is a college event, a wedding event, a live ticketed event, or something else entirely. It varies by artist, and it will very probably depend on the venue and nature of the appearance.

Here’s a summary of how much Nigerian musicians charge based on their status:

Most musicians, by the way, bill based on the market worth of their songs and their most recent performance. This means that if they recently recorded a big hit song, they may charge you more than usual. In any case, it is entirely dependent on these variables.

LIST OF NIGERIAN MUSICIANS AND THEIR CHARGE PER SHOW

The following is a detailed breakdown of how much certain selected Nigerian artists earn per show in Nigeria and abroad:

These are merely rough estimations of how much well-known Nigerian musicians charge for shows or concerts. This isn’t to say that their fees can’t be less than or more than those sums. Everything is dependent on the circumstances that will be discussed further down.

WHAT CONTRIBUTES TO MUSICIAN CHARGE PER SHOW

The amount of money a musician makes per gig or concert is determined by a number of things. For example, musicians can be compensated based on flat fees, ticket sales, and other factors when performing live.

Let’s take a closer look at them:

Flat Fees — This is similar to a fixed price to be paid to the performer. For live concerts, many venues have established fixed rates. It eliminates a great deal of the guesswork from the equation. If a venue’s reliance on a musician to draw a crowd is reduced, they may be more willing to spend more on performers. Flat rates are not available at all venues.

Ticket Sales — Many venues rely on artists to draw crowds and rely on them for traffic. This is because they are either uninterested in attracting their target audience or do not make any effort to do so. Depending on the situation, these can still be good jobs.

Food and Refreshments — Meanwhile, concert organizers often want musicians to draw a crowd, and one way they might do so is by paying musicians a share of food and drink sales. This can be a good offer when combined with a flat fee or ticket sales.

Live Performance Royalties — You can submit a performance report to earn additional royalties. This usually necessitates selling a particular number of tickets and submitting all necessary documentation as evidence of performance.

That concludes our discussion. So, regardless of the gig type, your fees will be greatly dependent on the type of arrangement you reach.

You might be curious about how much artists in Nigeria charge for their performances. What do their hourly rates or salaries look like? As you can see, this is a more difficult question to answer than you might have anticipated. Fees are determined by a variety of things. And the spread is far wider than the numbers suggest.

Independent or standout musicians can make a living wage and much more with show fees. However, it takes time and effort, and it does not happen overnight. But keep in mind that none of this will matter until you advertise and profit from your music.