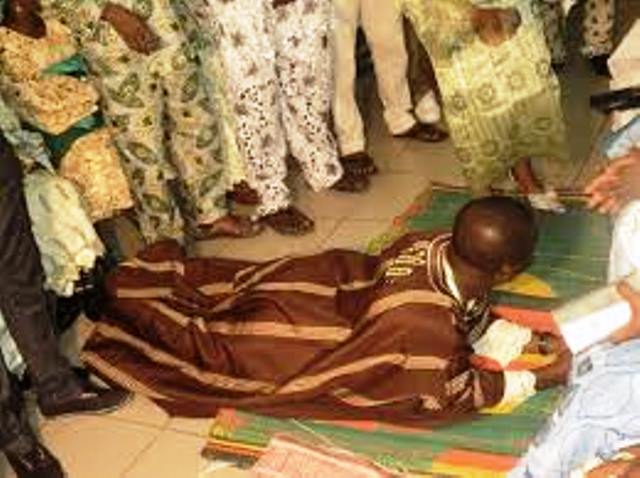 In Yoruba culture today, there are no generally-agreed-upon translation for the word “hello” in Yoruba language, since it can still be used to greet someone any time of the day(whether in the morning, afternoon and evening).

There are 5 Yoruba states in Nigeria today located in the South-west namely: Lagos, Ogun, Oyo, Ondo and Ekiti states. The tradition of the Yoruba speaking people places much emphasis on greetings, especially when it is addressed to elderly people.

How To Greet Elders in Yoruba Language Correctly

Below are the various greetings in Yoruba language used specifically at certain times of the day to greet people:

As you can see, hello in Yoruba have different meanings unlike in Igbo land where hello means “kedu” in Igbo language. Lets learn to appreciate and promote our various culture in Nigeria by speaking our languages.