For the records, the agrarian sector in the country employs up to 60% of the Ghanaian workforce which sums up about 44% of the country’s GDP. This is in contrast to Nigeria (most populous black nation in Africa) who solely depends on oil as her major base of the country.

Below is the Full List of Natural Resources Found in Ghana

Ghana is the second-largest gold producer in Africa. They are also the second producer of Cocoa in the world. Although, it produces other mineral resources like bauxite and manganese, the gold industry contributes more than 90 percent of total mineral revenues. In 2011, the mining sector accounted for 56 percent of exports up from 12 percent in 2010 due to the recent discovery of oil in the country.

Oil production in Ghana started in 2011. Oil revenues were projected to surpass mining receipts in the future, but with the fall in the prices of oil, it becomes to early to access whether the oil industry will thrive as the agricultural industry.

When you look at the map of Ghana, you will notice that it is a relatively small country located in West Africa in the Gulf of Guinea coast, these mineral resources locations are not in a particular area or region.

With all these well endowed mineral & natural resources found in Ghana, the country boasts to have twice the per capita output of the poorest countries in West Africa as Gold, timber, cocoa, diamond, bauxite, and manganese exports are major sources of her foreign exchange. 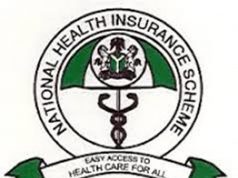 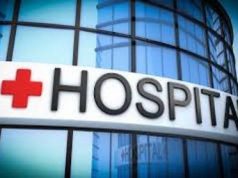 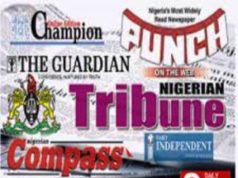