The Federal Road Safety Corp (FRSC) ranks and salary structure differs from other military agencies in the country. Their primary role is to regulate the highway/federal roads in order to prevent accidents from occurring especially for motorists and road users. 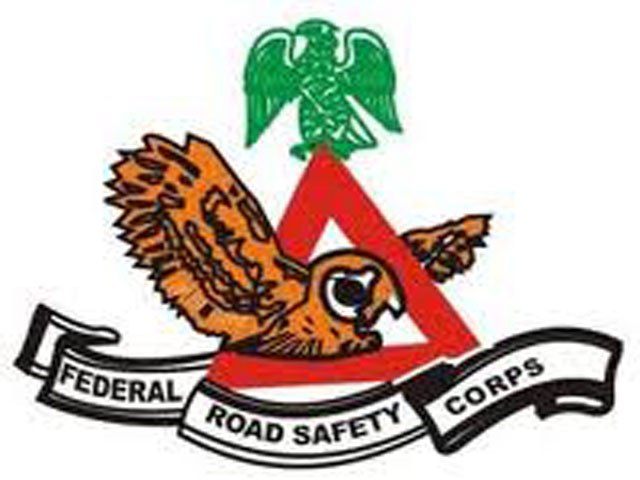 Becoming an officer in the FRSC as a graduate is something most young people who finished from the university would love to do especially when they don’t get jobs at other paramilitary organizations like NSCDC, Nigerian Immigrations, Nigerian Prison Service and Civil defense.

The reason is the salary structure of FRSC especially graduates is on the high. While those entered through OND or ordinary level certificate (o’level) salary isn’t as much as those of senior officers.

Recruitment exercise into the FRSC is a yearly exercise and is sometimes advertised on the pages of National Dailies, popular online news media outlets, etc. Interested candidates should always check newspapers for updates on FRSC jobs.

Since the establishment of the Federal Road Safety Corp in 1988, their functions has since be spelled out through Decree No. 45 of the 1988 as amended by Decree 35 of 1992. Some of which include:

1. Controlling the activities of vehicles on the highway for road users to avoid accidents.

2. Help recommend strategies and tech devices to help curb the risk of accident on the roads.

3. Advice both Federal and state government on traffic related issues.

4. Orientating the public and motor users on high way discipline.

Before we list out the ranks of the officers of the Federal Road Safety Corp, be aware that the ranking system is divided into Commissioned and Non Commissioned officers.

Aside the ranks listed above, also know that officers in FRSC are paid according to their ranks and levels as in any military outfit in the country. This is not limited to the Nigerian Navy, Army, Airforce and even the Police.

It is expected that the salary a level 8 FRSC officer earns would be very different from what a level 6 officer might earn. This depends on the educational qualification of the officer.

Although its was difficult getting the exact amount of money that an officer in the Federal Road Safety Corp earns as salary per month or yearly but in an online report, it was written that the monthly salary of FRSC Officers was increased due to the increament of the minimum wage.

This ensures that the new salary scale which is under the Consolidated Paramilitary Salary Structure (CONPASS), see junior staff salary with N5,000 extra while senior officers salary figures increased with an additional N15,000.

These salaries are basic net annual salaries, meaning that the figures given below are arrived at after all necessary annual deductions have been made.

Getting the FRSC ranks was easy as it can be found on their official website. It was a little difficult getting the accurate salary figures as every FRSC officer we knew refused to release the figure of their earning except one.

We gathered that for those who joined the Federal Road Safety Corp with a secondary certificate, earn about N40, 000 per month. Entry level graduates in FRSC with Bsc are paid from N150, 000 and above. HND holders earns from N100, 000, while for high ranking officers in FRSC, salary is from N250, 000 and above. It is important to note that the Federal Road Safety Corps officers also enjoy other benefits like rent allowance, uniform, etc. All these depends on the academic qualifications of the individual.

If any of the above figures aren’t correct or you know more, please kindly use the comment section below to make corrections and we would effect the change were appropriate.