Which is the First Television Station in Nigeria? 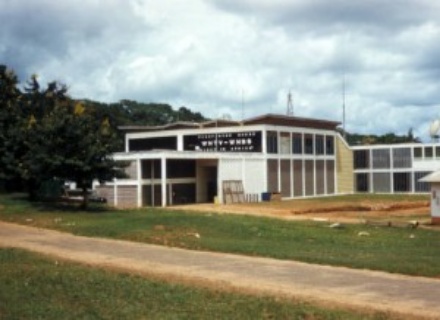 Before the first indigenous TV station in Nigeria came into existence, there was the British Broadcasting Corporation (BBC). However, on November 31, 1959, the Premier of the Western region at that time, Chief Obafemi Awolowo established Nigeria’s first indigenous TV station in Ibadan called the Western Nigerian Television (WNTV), also known as Western Nigerian Government Broadcasting Corporation.

After the western region blazed the trail, the other regions followed suit, Eastern region in 1960 and Northern region in 1962. Each one entered into a partnership with a British broadcasting company called Rediffusion who supplied and installed their TV station equipments.