This post will list out the current cost of clearing cars in Nigeria Tin can port, Cotonou(Seme Border), Apapa Port and other ports to deliver them to a client in Nigeria. Charges such as Nigerian custom duty charge on imported cars, port charges and clearing agent charges will also need to be paid for this to be successfully carried out. 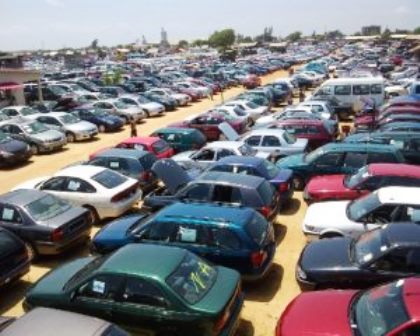 Majority of the cars imported into Nigeria comes from Cotonou, licensed clearing agent go there and settle all taxes like import duties, then deliver the cars to their clients in Nigeria. Custom Import duty and taxes are charges paid to the government for importing goods into Nigeria whether by a private individual or a commercial entity. Vehicles from other port such as Tin Can come from overseas and still have similar clearing charges. These are some of the facts you’ll need known if you’re considering shipping and clearing a car in Nigeria.

In a move to make Nigerians patronize locally manufactured vehicle the Nigerian Government raised the tariff on imported cars. This was done in 2014 with the aim of creating employment and a wide range of technologically advanced manufacturing opportunities.

However, in this new tariff which fully took effect in 2015, the cost price of the car is the factor which determines the import duty tax for clearing it. In this system, a 35% duty and a 35% levy tax on the cost of the vehicle will be used. That is a total of 70% on all imported new or used vehicle meaning a car which was purchased for N3 000,000 will need N2,100,000 to be cleared.

Clearing your car in Nigeria can be hectic, however this depends on so many factors. Always make sure you using a reliable clearing agent. Some agents are very dubious and try to look for alternative means to get the job done without paying tax to the appropriate authorities.

Below are the current cost of clearing the following cars at Seme Border presently. Some fees includes port charges, custom duties, and clearing agent charges.

Buying a car in Nigeria is a necessity, so when importing cars as a car dealer, the question of how much does it cost to clear a car arises. What you would do is to visit any car-related websites or forum online in search for answers.

Nevertheless, you must still be aware of the cost of clearing some certain car models. This is vital as you would want your customers to know the latest clearing cost.

The same goes for the buyer bringing in a vehicle from any foreign country, he too must know the cost of clearing the car.  There are many reasons for wanting your own personal car, maybe due to the decline in the Nigerian public transport system which makes moving from one place to another difficult.

It might also be that buying the car abroad is better in terms of reliability, sound engine, body parts, etc, than when you buy directly from a Nigerian dealer online or offline.

Its common knowledge that the Nigerian Customs Service (NCS) is the body responsible for the clearing of vehicles after which they are allowed within the country. Things have quite changed  as the method used in determining the cost of clearing a car in Nigeria today is no more based on the size and year of manufacture of the vehicle.

The new tariff system for determining the cost of clearing vehicles is what the NCS have been using for the past 4 years. According to the Customs website, “a 35% duty is charged on the cost of your car, with an additional 35% levy which sums up the total clearing cost at 70% of the initial cost of the vehicle.”

Unlike before, the old policy puts the clearing cost at 22% of the initial cost of the car but with this new cost, there has been a 48% increase when compared to the old cost. For example, the table below shows the cost of clearing cars under the old policy based on current value of some popular car brands.

The newly introduced system now focuses more on the actual value of the vehicle to get the total cost of the car. The table below shows some popular vehicle brands and their current clearing cost this 2020.

Nigeria can’t be said to be a country that manufacture cars except the few car assembly companies in the country. In fact, about 99% of the vehicles on Nigerian roads are imported. This means almost all the cars we see around have tariff levied on them as at when they were imported. This tariff is one of the ways the Nigerian Government generate revenue through the service of the Nigerian Custom.

It is also important to note that most of the cars on the Nigerian roads were not imported new. This is because a lot of Nigerians can’t afford new cars. These vehicles are usually cheap but coupled with the tariff imposes on them, they become expensive.

This new system was introduced to discourage the importation most especially used products. With the current situation, the cost of clearing a car is about 70% of the amount the car was bought. This is the main reason people prefer to follow the illegal route of car smuggling.

Estimated cost of clearing some cars in Nigeria today 2020

Zonal Offices Where To Clear Your Cars

The popular ports in Nigeria through which cars are brought in are Tin Can port and Apapa port. You will only clear at Seme border if you’re importing your car from Cotonou. The various fees to pay at this border includes the custom duty, the port charge and the clearing agent fee.

Verification of car status can be done at any of the four zonal centres of the Nigerian Customs Service. It is at this place you pay the fees for your car’s uncleared status. The four zonal offices includes:

Another method of verification is to call or send an SMS to the following NCS numbers along side you C-number, the year you paid your duty and the port or location through which your car was brought into the country. The numbers to call are: 094621597, 094621598 and 094621599. You should receive a custom clearance after some few minutes.

Even though the process of ascertaining the status of your car can be tedious at times, it is better to do so as the law states that any car that hasn’t been duly cleared shall be tagged “a smuggled car” and can lead to fines or arrest of car owner or dealer by the law enforcement agencies that clear vehicles in Nigeria.

While the above are the latest cost/prices for clearing some popular car models in Nigeria today, we are also aware that most fraudsters pose as car dealers or custom agents and would want to defraud you of your hard earned money when clearing your vehicles.

Be on guard against these people. We often advise that you go to the NCS zonal offices located either in Lagos or Abuja to find out the latest method of clearing cars in the country. 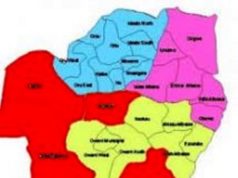 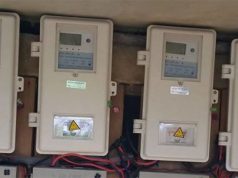 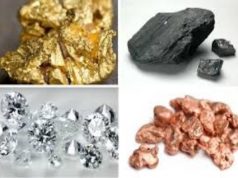