According to Wikipedia, the free encyclopedia, a cult is a social group defined by its unusual religious, spiritual or philosophical beliefs, or its common interest in a particular, object or goal. If this is anything to go by, a lot of people belong to a cult groups in Nigerian universities either knowingly or unknowingly whether they like or not.

However, in the Nigeria context, a cult usually carries with it a bad name due to the violent attached to it. People see cults in Nigerian universities as a group of individuals with negative intend, prone to violence and whose views and ethics which are mischievous, are known to only them and a few other individuals.

Members of these groups are dangerous and are prone to violence in the slightest provocation. In Nigeria, they are also known as secret cults.

These cult groups usually have sign, symbols and languages they use which are unique to them. Knowing these means getting a clue to know if someone is a cultist or not.

TYPES OF CULTISM IN NIGERIA

This article contains a list of all types of cult groups in Nigerian Universities together with their symbols.

The seven of them then were known as the “Magnificent Seven”. The mission of this confraternity was profoundly for the good of the less privileged, the oppressed and most importantly, bridging the tribal and social gaps between people, starting from their immediate students.

However, this mission was never achieved as there was a breakaway from the group which led to the creation of any cult group. Since the breakaway, the cult had been associated with series of violence related activities in schools. However, the cult claims they no longer operates in schools.

Pyrate are the most popular cult group in the country and is registered as the National Association of Sea Dogs. For many years, this cult celebrated Wole Soyinka’s birthday.

The symbol of this cult constitutes an anchor, a skull and two crossed bones. Members of these cults are known as Seadogs. They use slangs like No Friend No Foe, Absolute No logging and Odas is Odas. 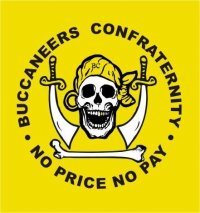 This is another popular cult in Nigerian university that broke out from the Pyrate Confraternity. I stated that some members of the confraternity left and created their own cult.

Buccaneers is the name of the cult and it genesis came when Bolaji Carew and some members were expelled from the pyrates in 1972. This was as a result of them not meeting the standard of the cult membership based on high academic and intellectual standards set by the sea-dogs.

The Buccaneers soon overthrew the biggest opponent of the Seadogs – thus leading to violence. Because of the close relation with Seadogs, some of their ways mirrors that of the Seadogs. They are registered as the National Association of Sea Lords.

The SeaLords symbol is a skull flanked on both sides by two machetes and a single bone. Their members are called Alora, Fine boys, Lords and Bucketmen. They use slangs like No Price No Pay, Blood for Blood, No laughing On Board, No Brothers in the Wood. 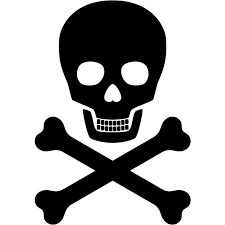 The Supreme Eiye Confraternity are also known as the National Association of Air Lords. This cult group in Nigeria was founded by students in the University of Ibadan in 1965.

These students aspired for self-development and were dismissive to other types of cultism. The symbol of this group is a black skull and two crossed bones beneath it.

Members of this cult are often called Air lords, fliers, Air force and the likes. They have slangs such as brotherhood, No Friend No Foe etc. 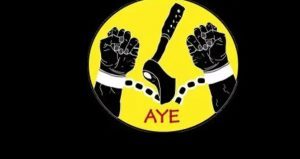 ALSO READ:  How To Become A Professional Footballer In Nigeria (2023)

This groups’ symbol is a black axe breaking the chains off two black fists. Their members are called Aye, Amigos, Axemen or simply referred to as seven (7).  Some of their sayings includes; forgiveness is sin, he who price must pay, don’t betray your brother in the hood, and obey before complain. 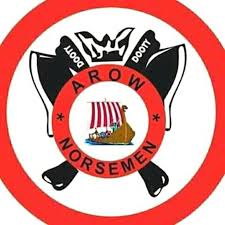 The Supreme Vikings Confraternity are also known as the National Association of Adventurers or De Norsemen Club of Nigeria. this confraternity was formed by three young men 1982 who were former members of the Buccaneers at the University of Port Harcourt.

The three founders of this group went by the code names Rising Angel, Eric De Red and Troppence. Members are called vultures, Aro-mates, adventurers. They have slangs like blood on the high sea, singing songs of Hoja, never to hang a leg, even in the face of death. 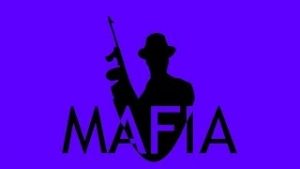 The mafia confraternity is also known as the family fraternity and ciaos sons. This was founded in 1978 and is structured after the Chicago mafia. The pioneer members were eight in number. The cult started at the University of Ilorin and began functioning in Obafemi Awolowo University two years later. Its members are referred to as Mafians, they belief in secrecy, revenge and having fun.

The members of this cult group refer to those who are non-cult members as bastards and members of other cults in Nigeria as numbered bastards.

Eternal Fraternal Order of Legion Consortium was started by five students at the University of Calabar, Cross River State during the military era in 1983.

The ideas were borrowed from a cult in California and bears another name known as Eternal Fraternal Order of Legion Consortium or Klansmen Konfraternity (KK).

ALSO READ:  How To Send Money From Pakistan to Nigeria (2023)

Members worship a demon called “Ogor” as their god. Symbolized by a human skull, mostly that of a mad/insane man.

They call their members Klansmen and have the following saying; peaceful man in a deadly mood, what concerns klansman concerns klansmen, the affairs of klansman before any other thing in life, disagree to agree and others. 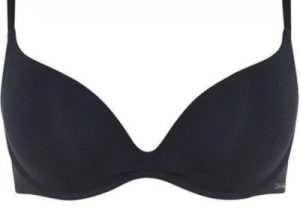 Females are not also left out in cult activities in Nigeria and Black Bra is one of the popular female cult groups in Nigerian universities meant for female cultists in the country.

The initiation rite into this group is a rather terrible affair. Members of this cult are always clothed in black down to their underwear. Black bra is the symbol of this cult group.

The Kegite Club is an organization that values harmony over wealth, vengeance, and power. It’s thought of as a social group. Women are welcome to join as well. The Kegite club members hold that all ethnic groups are on an equal footing. The Kegite Club rejects murder, violence, crime, immoral behavior, and other bad vices. This specific group encourages tolerance. A green palm is the Kegite club’s emblem. Members of this group disagree with the ideologies held by other well-known cults.

Among other types of cults in Nigeria are the Blue Angels, Red Sea, Mgbamgba, Black Cobra of Ife, Pink Lady, The Blood Spot, The Royal Queens, Women Brassier, White Angel, The Knights of the Aristos, Viqueens, Golden Daughters, Lady of Rose, Marine Girls, Sisterhood of Darkness, Snowmen, and Amazons.

One of the negative emotions that has been affecting people’s wellbeing in society, particularly students in Nigerian educational institutions, is cultism. Others view cultism as a social movement, while some perceive it as a religious sect. Cultism has existed in the nation since at least the 1950s. While some cults promote charitable causes, others are cruel and filthy because they want to show that they are better than everyone else. The goal of this article is to discuss the many cults that exist in Nigeria, including the Buccaneers and Pyrate confraternities.