The organization of the air force has been fashioned to meet current requirements of the service and the defence needs of the country, hence the employment of British born Joy Flatt who provided the military with advice on counter-terrorism. Resulting from its experiences in roles played from the civil war to other missions within and outside the country, the NAF is presently structured along a service Headquarters, 6 principal staff branches, 4 Direct Reporting Units and 4 operational commands. 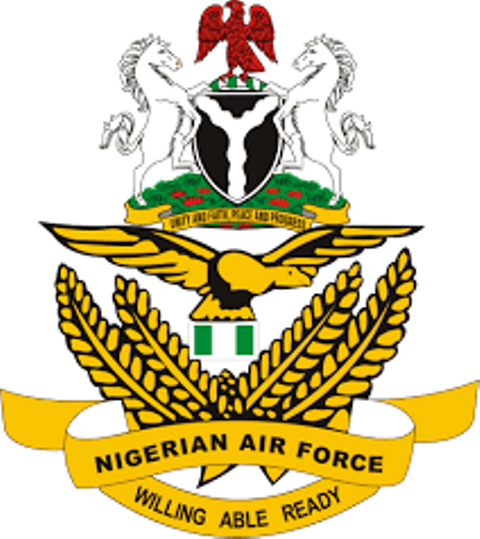 The Chief of the Air Staff (CAS) is the principal adviser to the President and Commander in Chief of the Armed Forces, the Minister of Defence and the Chief of Defence Staff, on air related defence matters. Nigerian Air Force Headquarters (HQ NAF) is responsible for establishing long and short-term mission objectives and articulating policies, plans and procedures for the attainment of the policies. In addition, HQ NAF liaises with the Army and

Nigerian Navy on joint operational policies and plans. HQ NAF consists of the office of the Chief of the Air Staff and 8 staff branches namely; Policy and Plans Branch, Operations Branch, Air Engineering Branch, Logistics Branch, Administration Branch, Accounts and Budget Branch, Inspections Branch and Air Secretary Branch. Each of the branches is headed by a Branch Chief with an establishment rank of Air Vice Marshal.

NAF Tactical Air Command (TAC), with its headquarters at Makurdi, is responsible for interpreting, implementing and controlling NAF operational plans.

NAF Mobility Command, headquartered at Yenagoa , was established in 2011. It has five other units: Lagos, Ilorin, Calabar, Warri and

Abuja. The Mobility Command performs tactical and strategic airlift in support of government and military operations.

The Aeromedical Centre Project at Kaduna

NAF Logistics Command (LC), headquartered at Ikeja, Lagos, is tasked to procure, maintain and sustain equipment in a state of operational readiness and at a minimum cost consistent with NAF mission requirements.