A budget may be defined as a financial statement of the total estimated revenue and the proposed expenditure of a government in a given period, usually a year. 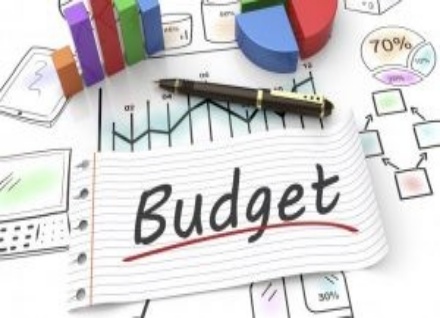 This is when the total estimated revenue is equal to the proposed expenditure. This means that nothing will be left as reserve from the money collected in form of revenue.

This is the direct opposite of surplus budget, and it is when the government’s total proposed expenditure for a period is more than the total estimated revenue. The question that arises is where does a government get the money it uses in financing deficit budget? The money comes through borrowing from the central and commercial banks, the public, printing of more currency, etc.

Types of Revenue and Expenditure

This is the amount of money collected by the government from their usual regular sources of revenue, for example, taxes, rates, rents, fees, fines etc.

This is the proposed expenditure of a government on projects that will last for many years like roads, dams, sea and airports, hospitals, schools, etc.

These are expenses carried out by the government year by year. These expenses that continue to recur the the forms of wages and salaries that are paid to the civil servants every month in every financial year.