Broda Shaggi also known as Nigeria’s finest area boy real name is Samuel Perry. Although he is popularly known as brodashaggi oya hit me in his comedy skit, this post reveals more about him, his profile, net worth and relationship to Aunty shaggi. 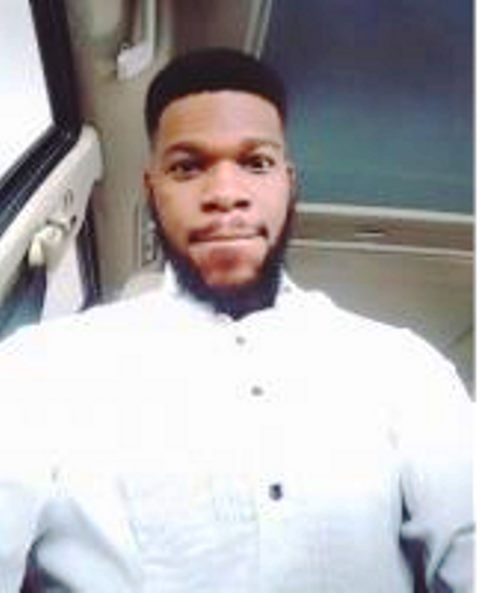 Not much is known about Samuel perry, but we know that broda shaggi is a popular Nigerian comedian on facebook whose fame has seen him gain the admiration of both fans and celebrities alike on social media.

As a child, Samiel perry had always had the passion to act drama. He also knew he had the flare to be a comedian. According to him, he was motivated by his late father who taught drama at Julyflower Junior School, Ikenne, Ogun State. Since then, he has acted many roles and played some characters like Inspector Perry, a policeman; Professor Dele, and Akonni Ibadan. This was before he went with the stage name Broda shaggi.

It was at UNILAG where shaggi took his comedy talent serious. In an interview, he said, “Comedy is what I love doing and I like to make it as real as possible so that people can relate with it. I like to make people laugh; so, when they watch me, all they do is laugh despite the situation of the country. My aim is to affect people with comedy in a good way. That was what prompted me into doing comedy in the first place.”

Apart from comedy skits, the Instagram sensation is also a voice-over artiste, singer and script writer.

How He Got The Name Broda Shaggi

The name Brodashaggi came about when he went to his mechanic’s workshop and overheard some of the mechanics playing around the character.

He liked the prospect because of its funny nature and it really made him laugh. Samuel decided to use it and since them he has been successful and unique in all comedy skit he created.

One celebrity broda shaggi gets along with is Uche Jumbo who he says is like an elder sister to him. According to him, it was her who gave him a platform to showcase his talent in her upcoming TV series.

He rated the star actress as someone who is easy to approach amid all the popularity and fame that she is accustomed to have. 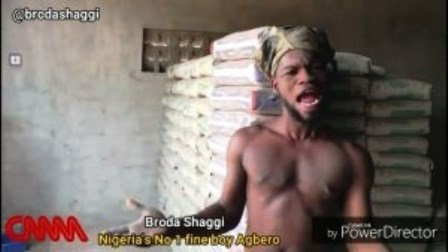 How He Became Popular

He portrayed himself as an area boy in Yoruba setting in that video with the “oya hit me” slang. The video has since spread on all social media platforms and has thousands of views and comments on YouTube and Facebook.

Even though the video was a success, he was heavily criticized by veteran actors to take down the video because according to them, it is mocked the name of Jesus Christ. He responded to his critics that he was an actor and there was no way he could have expressed that character if he didn’t do it the way he did it.

In his words, “That is the typical way Brodashaggi would talk because he is a character from the streets. If they like what the character says, fine; if they don’t like it, it’s also fine.

It is just like asking an actress to play the role of a prostitute but you don’t want her to dress seductively. In real life, a prostitute won’t cover all her body. As an actor, you have to express your character the proper way it should be done because acting is make-believe.

It is important to make your audience believe what they see. People will always have different opinions on things”.

His Relationship With Aunty Shaggi

Most people think that Broda shaggi’s girlfriend is the lady who acts as his interviewer, Sophia Uriren.

According to him, they met last year July at a movie location. He shared his idea with her and they connected.

They are not related in any way as they only do comedy videos together. Broda Shaggi has also finished his NYSC.

Broda shaggi’s net worth is estimated at N50 million this 2022.

Although you won’t find his financial worth published any where because he is still an up coming act in the entertainment industry. We know that he is doing well and he will be worth millions financially in the possible future as long as he sticks to what he is doing.