The total mosques in the world numbers approximately 1 million. This is because Islam as a religion has spread to many parts of the world. If you calculate the total number of mosques by country, you will see that almost every country in the world has hundreds of beautiful mosques built with exquisite arts and are large in height and space which of course just like the Christians too, have a significant number of beautiful churches in the world also.

This article seeks to outline the top 10 biggest mosques around the world for worship. A mosque is considered a holy religious place by the Muslims where they say prayers to Allah. They also believe in Muhammed, who according to them is the last prophet. Countries like India, Saudi Arabia, Pakistan, Turkey, Iran are just a few places where you can find most of the historical largest mosques in the world.

Top 10 Largest Mosques in the World

Below is a List of 10 biggest mosques in the world currently with pictures:

Taj-ul-Masajid is located in Bhopal, India and is one of the largest mosque in India and in the world. It was built in 1901. This beautiful mosque in India is seen as the centre of Islamic Studies and is very spacious for up to 300,000 preachers. 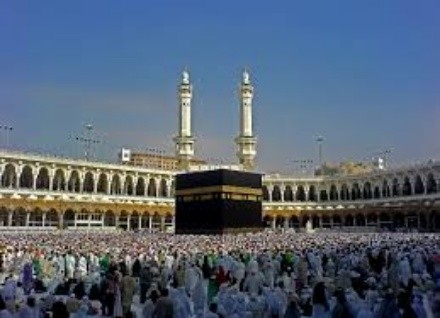 This mosque is located in Mecca, Saudi Arabia. This mosque is seen as sacred to the Muslims as it is said to be the holiest and most revered ancient site of Muslim history. Constructed in 638, its building was built with a space for 820,000 worshipers in an expanded area of 356,800 square meters width which makes it one of the biggest mosques in the world currently. 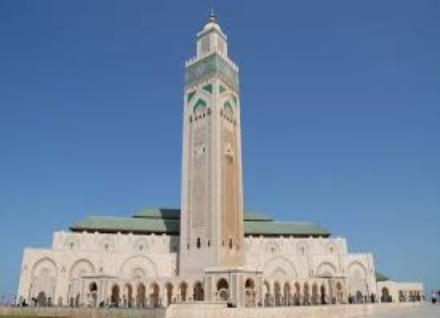 Constructed in 1993, Hassan II Mosque is located in Morocco and is one of the most attractive and largest mosques in the world. With a space for 105,000 worshipers, this mosque surely lives up to its expectation as one of the world’s largest mosque. 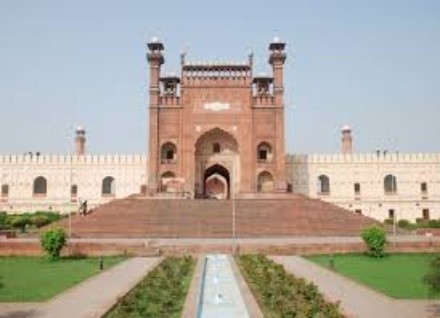 Constructed around the 16th century, historical facts suggest that Badshahi Mosque is one of the oldest mosques in the world located in Lahore, Pakistan. It was even said that it took the engineers then about 15 years to finish the building. It was finally completed in the year 1671 during the reign of the 6th Mughal Emperor, Aurangzeb. 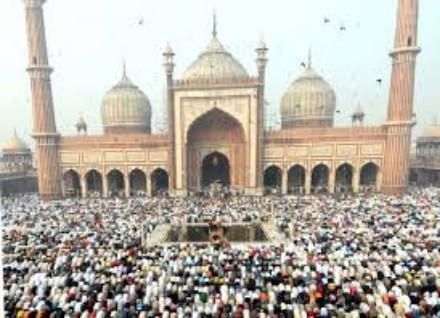 Just like the Taj-ul-masajid, the Jama Mosque is also located in New Delhi, the capital of India. You might be wondering whether India is a Muslim country. The answer is no, as they are a multi-religious country. Hinduism, Buddhism, Islam, Christianity are the major religions found in India. The Jama Masjid is mostly visited by tourist and muslims as a religious place to perform their holy duties. It was originally constructed in 1656 and can carry about 18 million believers of Islam which makes it one of the biggest mosques in the world today. 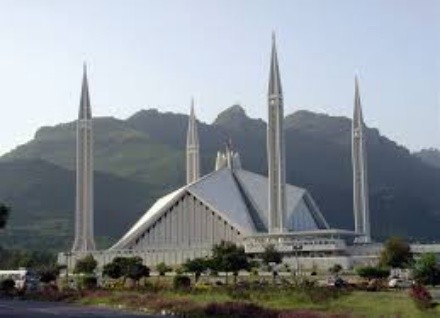 Faisal Mosque is one of the most beautiful mosque in the world situated at Islamabad in Pakistan and is not just a religious site but a tourist center where thousands of tourists come to view the beauty of this large mosque that has a capacity to contain 17 million worshipers of Islam. 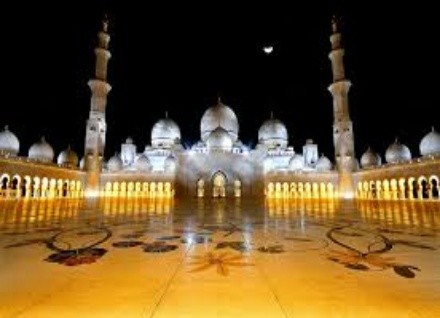 Another biggest mosque in the world today is Sheikh Zayed Mosque which is located in Abu Dhabi, United Arab Emirate (UAE). This religious centre is very beautiful and attractive with an area of up to 22000 square meters. Within the spacious premises of this mosque contains a university, religious school and other buildings. It can contain a capacity of about 14 million Muslims. 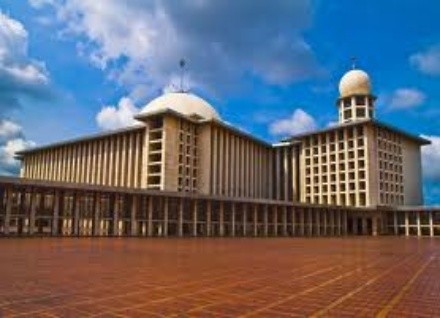 This particular mosque is also known as Masjid Istiqlal and it is located in Jakarta, Philippines. It is also among the largest mosques in the world located southeast of Japan in an area of 95,000 meter square that can contain 9 million preachers. 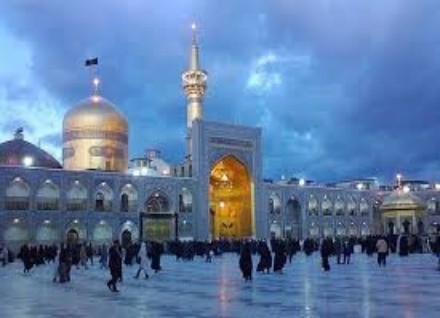 This mosque has seven courtyards that can contain twelve million religious persons who come to pray five times every day. It is also one of the biggest mosques around the world with area expanded up to 267,079m2.

This is the Mosque of Prophet Mohammed built when he moved to Medina. It has one of the biggest dome in the world with many rooms within its premises. This large mosque can contain 10 million individuals inside it. These are the current biggest mosques we have in the world today and their measurements.