If you ask us to explain entertainment in Nigeria, we’ll tell you that music is at the top of the pecking order. There are many well-known stars in the country’s music industry, which has received widespread international acclaim. This merit also include the time where the amateurs gained the upper hand. Good music has never been in limited number, from Fela Kuti to Ayo Balogun and a plethora of others. In this article, we’ve compiled a list of the top 100 songs that Nigerians couldn’t get enough of. We looked at numerous factors when making this list, including the song’s virality, the artist’s notoriety, streaming counts, and exposure. 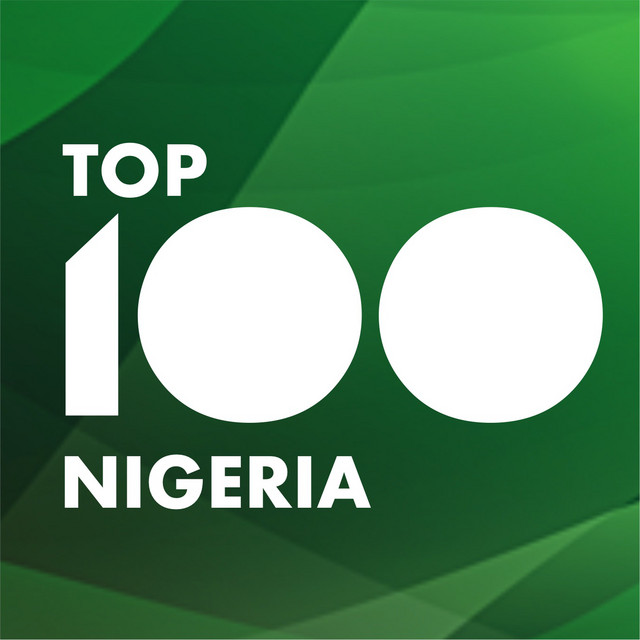 Moreover, what distinguishes a truly outstanding song from a mediocre one? This is an important question which help to rate the best songs. Disregard about the fanfare, the chart success, and the sales. A nice song must be timeless, express powerful emotions, influence culture, and appeal to a huge audience. Art, play, communication, and living all have a role in music.

Music can also be defined as the uninhibited expression of strong emotions. Music is, in general, anything one may conceive. The aesthetics of music, as well as its effects on our daily lives, are vital to the development of society.

Inside the late 1980s, hip hop and other forms of contemporary music were introduced to Nigeria. Ever since, it has progressively grown in popularity, peaking in the early half of the 1990s. In the course of the year, the country’s hip hop music has grown significantly.

Whatever the case may be, Nigerian music has progressed in some way since then. The country, on the other hand, cannot afford to disregard a work of art. Perhaps it will serve as a motivation to others, or a reminder to do well. At the end of the day, it endears to our various different emotions.

In the Nigerian music industry, important achievements have come and gone, remarkable works are ongoing, and amazing performances are yet to come. On this note, we’ll take a quick look back at the wonderful works that great artists have created over the years.

THE TOP 100 MOST POPULAR NIGERIAN SONGS OF ALL TIME

We’ll show you a majority of the best 100 Nigerian songs based on the number of times they’ve been played. The list is compiled based on a variety of factors, including the music’s popularity at the time of its debut. In no specified sequence, here are the best and most played Nigerian songs of all time.

This ranking of the top 100 most popular Nigerian songs of all time is based on a number of variables. Most searched musics, artist’s top songs, top songs aired on radio, most streamed songs, and probably most importantly, our sole judgment and discretion are among these elements.

We hope you enjoy our pick and that these top Nigerian tracks make you feel better.

Nigerian music has a particular place in the hearts of all Nigerians. It’s amazing to be able to jump out of bed to your favorite beat, listen to the most popular sounds the whole day, and feel good by hearing to the best Nigerian songs ever recorded.

There seems to be a lot of music that adds to this dream. With so many different Nigerian songs and genres to choose from, we opted to highlight some of the hottest and most popular Nigerian songs of all time. We’re confident you’ve already fallen in love with several of these tracks.